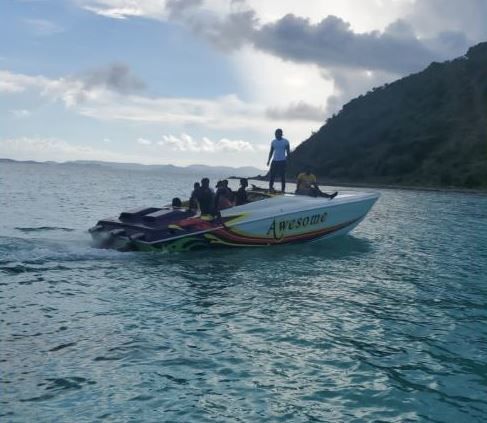 According to reports reaching our newsroom, a 6-year-old girl who was taken to Dr D. Orlando Smith Hospital died last night.

Other persons were reportedly taken to hospital with injuries.

Meanwhile, a search was on last night for a female who is missing. 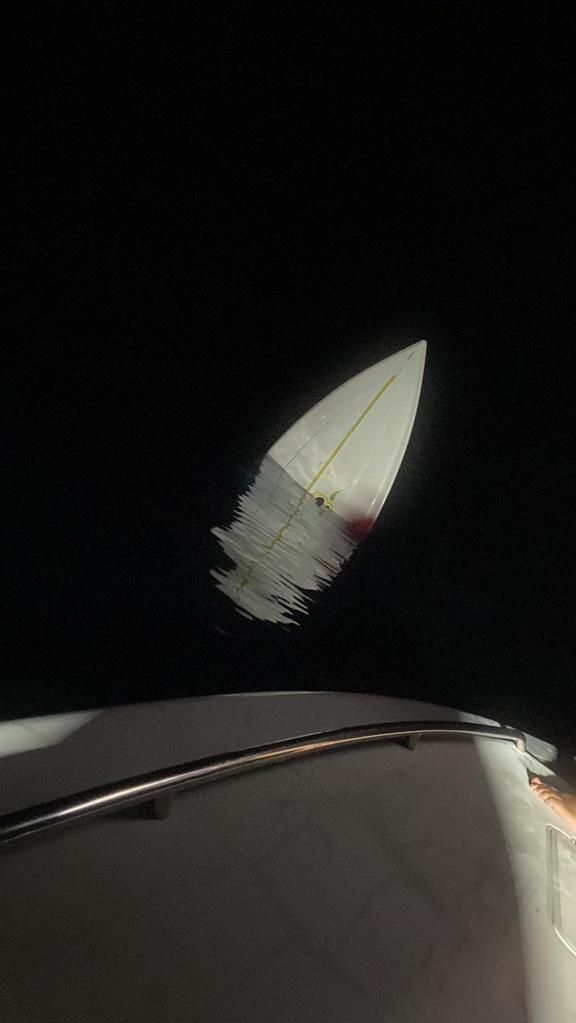 The boat involved in the accident at Steele Point on October 2, 2022. 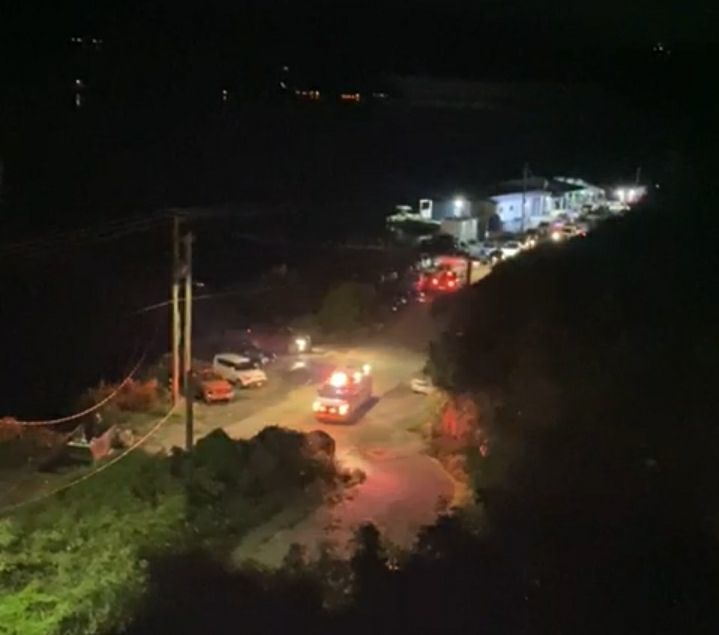 According to reports, the missing person is Krystal Black.

Virgin Islands Search and Rescue (VISAR) led a search party last night for Ms Black, however, efforts to locate her were futile.

Police have confirmed the death and reports of the person still missing.

“Police can confirm the boating accident off West End, which has left one dead and one missing. Initial reports indicate that the one dead is a 6-year-old girl,” Police Media Liaison Officer Diane L. Drayton stated this morning, October 3, 2022.

According to reports, local divers have been summoned to assist in the search today.

Meanwhile, reports are that the boy taken to hospital last night is in a stable condition.