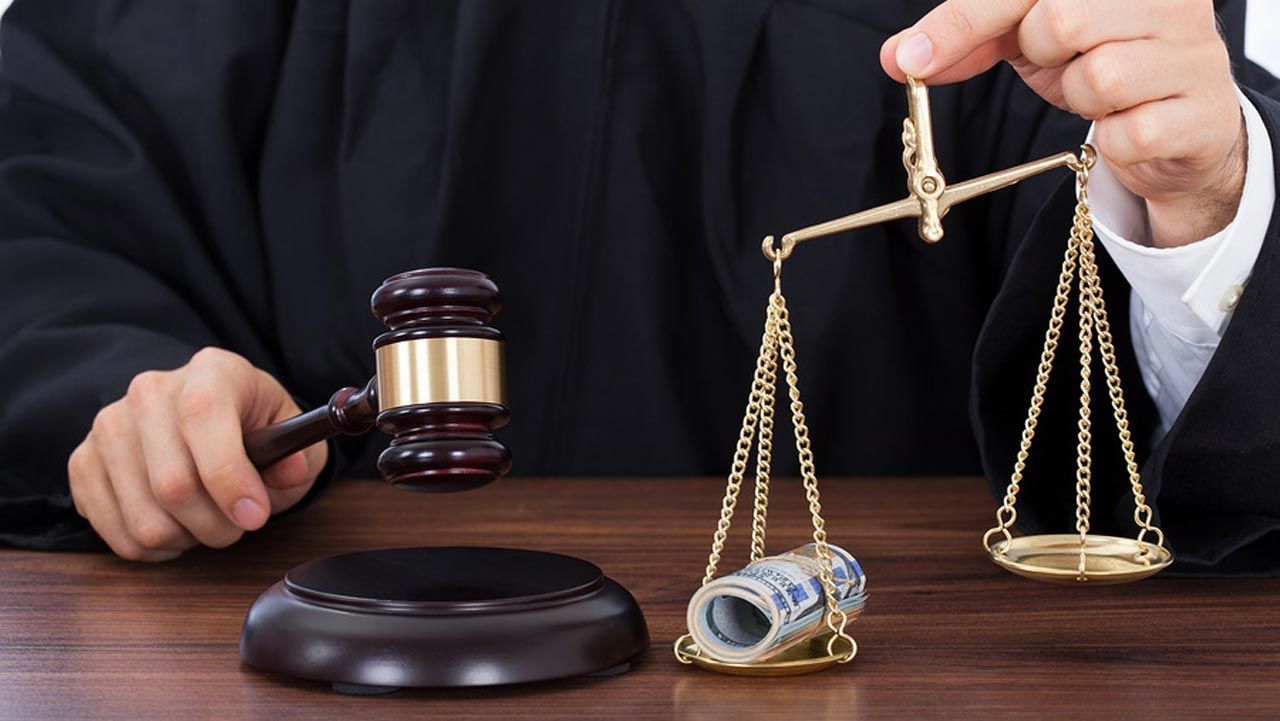 The judges failed to recuse themselves from 685 lawsuits from 2010 to 2018 involving firms in which they or their family held shares.
More than 130 federal judges have violated U.S. law and judicial ethics by overseeing court cases involving companies in which they or their family owned stock, failing to disqualify themselves from 685 court cases around the nation since 2010, reports the Wall Street Journal.

Judges have improperly failed to disqualify themselves from 685 court cases around the nation since 2010. The jurists were appointed by nearly every president from Lyndon Johnson to Donald Trump.

About two-thirds of federal district judges disclosed holdings of individual stocks, and nearly one of every five who did heard at least one case involving those stocks. In response to the violations, 56 of the judges have directed court clerks to notify parties in 329 lawsuits that they should have recused themselves. That means new judges might be assigned, potentially upending rulings.

When judges participated in such cases, about two-thirds of their rulings on motions that were contested came down in favor of their or their family’s financial interests.

The hundreds of recusal violations found by the Journal breach a bedrock principle of American jurisprudence: No one should be a judge of his or her own cause.

Congress first laid out that principle in 1792 to guarantee litigants an impartial judge and reassure the public that courts could be trusted. Federal law since 1974 has prohibited judges from hearing cases that involve a party in which they, their spouses or their minor children have a “legal or equitable interest, however small.”

These 129 federal district judges and two federal appellate judges had at least one case in which a stock they or their family owned was a plaintiff or defendant.
#Donald Trump  #Johnson