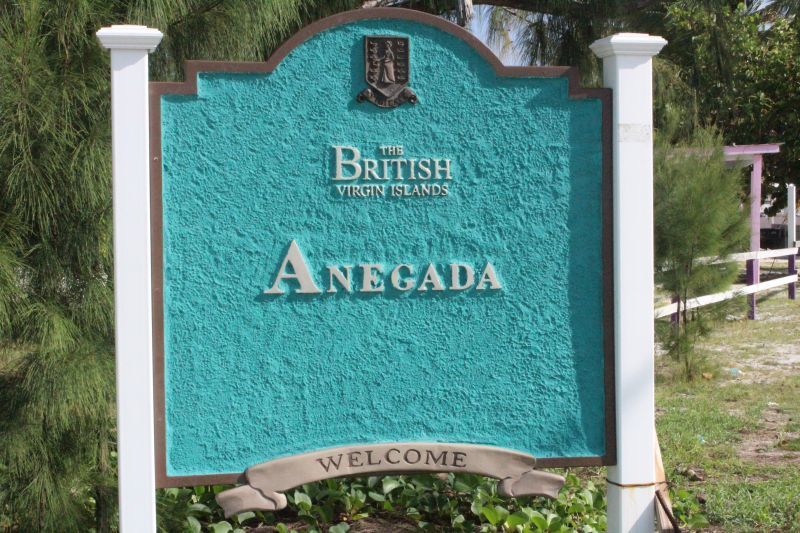 Chief Immigration Officer, Mr Ian B. Penn has said 15 illegal immigrants are now in the custody of the Department of Immigration following an exercise by the officers of the Joint Task Force on Anegada on Sunday, April 24, 2022.

Mr Penn said information was received that there was an abandoned vessel on the eastern side of Anegada. Searches were conducted in various areas of the island resulting in the capture of 15 illegal immigrants of Haitian, Romanian and Colombian nationalities. 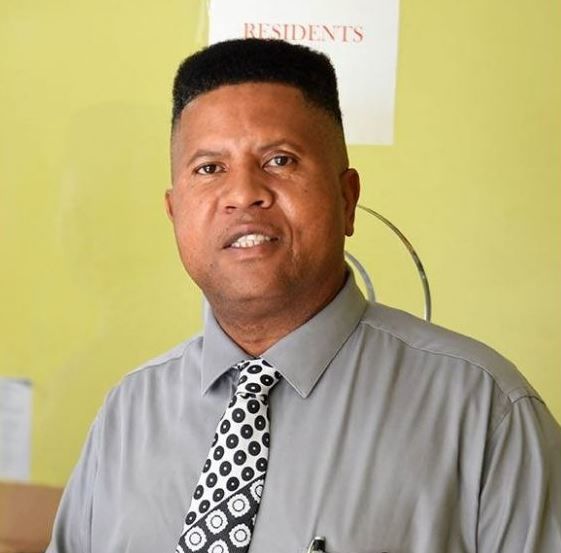 Chief Immigration Officer, Mr Ian B. Penn said searches were conducted in various areas of the island resulting in the capture of 15 illegal immigrants of Haitian, Romanian and Colombian nationalities.

Mr Penn urged persons residing on Anegada to remain vigilant and report any suspicious persons to a law enforcement officer on the Sister Island.

According to a press release from Government Information Service (GIS) on April 26, 2022, the Immigration Department and members of the Joint Task Force will continue to increase their capabilities by ensuring that cohesive plans are executed in a manner that will ensure the safety of residents as the security of the Territory’s borders is paramount.

Anyone with information related to these immigrants should contact the Immigration Department at 468-4717, 468-4715 or 468-4753 or the Royal Virgin Islands Police Force hotline at 311.