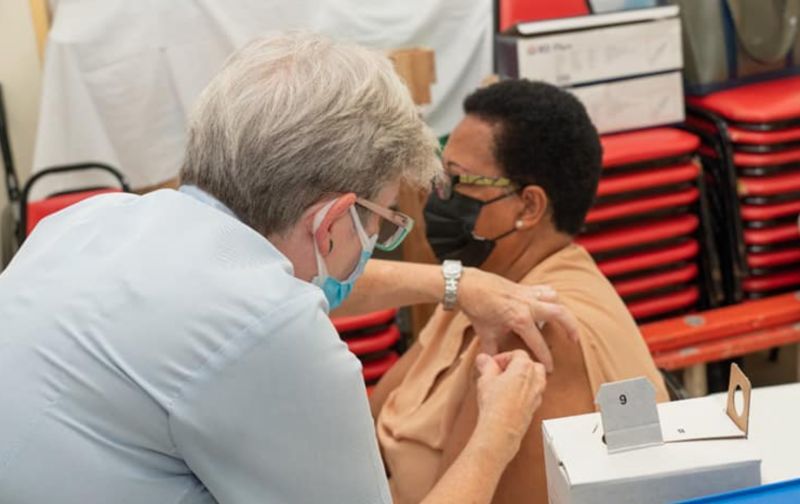 These statistics were released by Minister for Health and Social Development, Hon Carvin Malone (AL) in an update today, July 27, 2021.

“BVI, we need an additional 6,170 persons to become vaccinated in our goal to reach 75% or 22,500 persons. A number of initiatives, such as vaccine drive-thru, radio announcements, and mobile set-ups have been initiated in almost all districts with the full participation of the district representatives,” the Health Minister said.

He said as an At-Large Representative in the VI; however, it remains concerning that on Tortola sufficient encouragement has not been directed to persons in a number of areas. 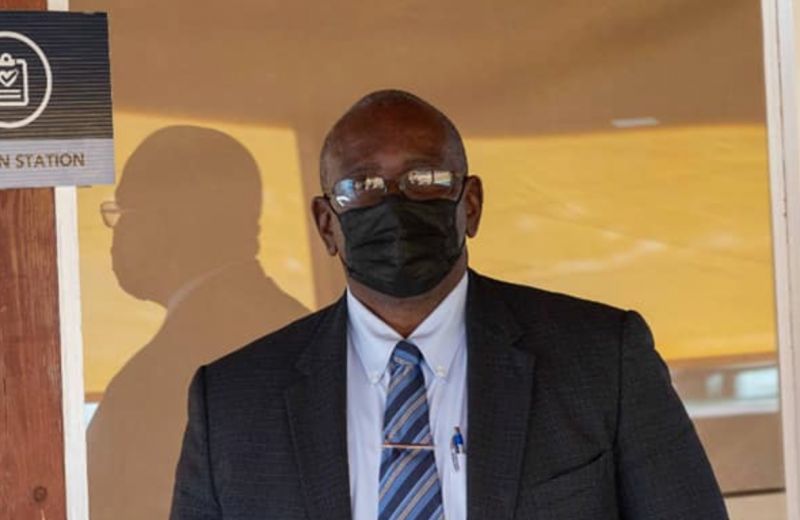 The stats were released by Minister for Health and Social Development, Hon Carvin Malone (AL) in an update today, July 27, 2021, where he also named several local areas of concern regarding vaccination in he VI.

“Persons living in these areas and wishing to be transported to the vaccination drive-thru areas are invited to call the COVID Vaccine Community Co-ordinator at 345-0724,” he said.

Hon Malone further announced that the territory continues to dispatch COVID-19 test samples for genotyping and, while no variant of concern has been identified, the fact remains that too many families are grieving the loss of a loved one.