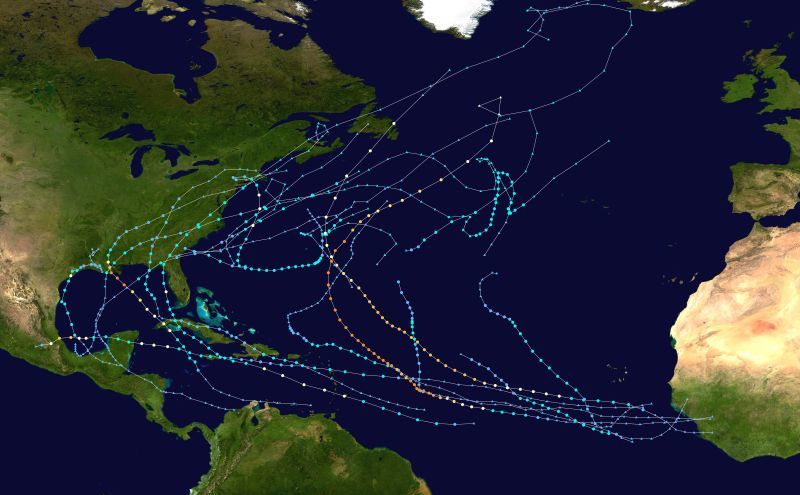 Acting Director at the Department of Disaster Management (DDM) Jasen Penn said that while the Virgin Islands was fortunate not to see major impacts from storms this year, others in the Atlantic basin were not so fortunate.

“Systems including Tropical Storm Fred, Hurricane Ida, and Hurricane Larry have caused billions of dollars’ worth of damage to our neighbours throughout the region,” Mr. Penn said. He added, “These impacts demonstrate the continuing need to be ready and stay ready for the possibility of storms," Penn stated in a press release today.

The Acting Director expressed gratitude for the commitment to comprehensive disaster management demonstrated throughout the Territory.

“From our leaders, to the specialists in the Public Service, to the partners in the private sector and our community-based organisations, it’s gratifying to see how everyone worked together to ensure that we could be as ready as possible this season,” Mr Penn said. 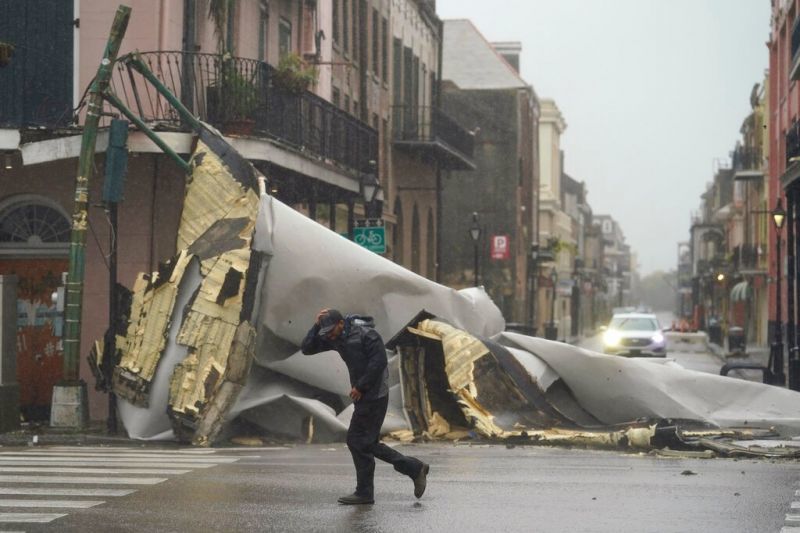 As of September 7, a total of 109 deaths had been confirmed in relation to Ida, including 89 in the United States and 20 in Venezuela.

Storm occured prior to official start of Hurricane Season

The 2021 season was the seventh consecutive year with a named storm occurring prior to June 1: Tropical Storm Ana formed on May 22, 2021. This season also saw several long storms, including Sam, which lasted 17 days, and Larry, which lasted 13 days.

This season was the third move active year on record in terms of named storms, according to NOAA. The factors that influenced the very active season include the ongoing La Nina, warmer than average sea surface temperatures from the Atlantic Multidecadal Oscillation, and the above average West African Monsoon rainfall.

Residents are reminded that it is possible for tropical storms to develop outside of the June 1 to November 30 annual hurricane season, and to continue to review plans and assess emergency stocks regularly.