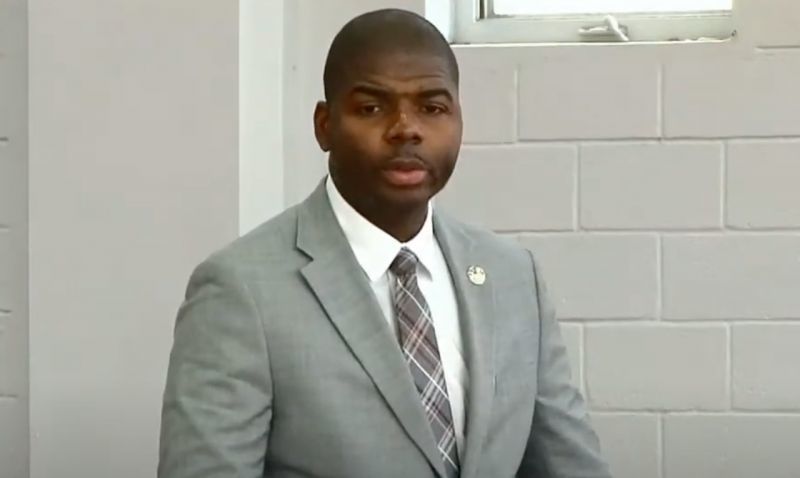 Premier and Minister of Finance, Dr. the Hon Natalio D. Wheatley wrapped up the debate following contributions made by Members of the House both on the 20th and 21st of December 2022.

As part of his presentation, the Premier thanked the members for their contributions to the debate on the merits and principles of the bill titled, Appropriation Act, 2023.


With the passage of the 2023 Budget estimates, the Government of the Virgin Islands is now positioned to move forward with its public programmers and key infrastructure projects.

Premier Wheatley emphasized that his government is taking steps to ensure that the BVI meets its requirements outlined in his budget speech under the theme: 'Resilience, Revenue, Reform, and Recovery: The Virgin Islands in Transition' by the end of the 2023 financial year,” a release on the initiative noted.

The Premier affirmed that the budget represents a simple but largely comprehensive matrix of what his government has accomplished during the 2021 year and what the priorities and parameters of our mission in the upcoming year and beyond should be, given the international geopolitical and economic climate, and the situation closer to home.

The Bill is now in its final stage before it can be fully utilized and has been presented to Governor John R. Rankin to be assented.
#the Virgin Islands