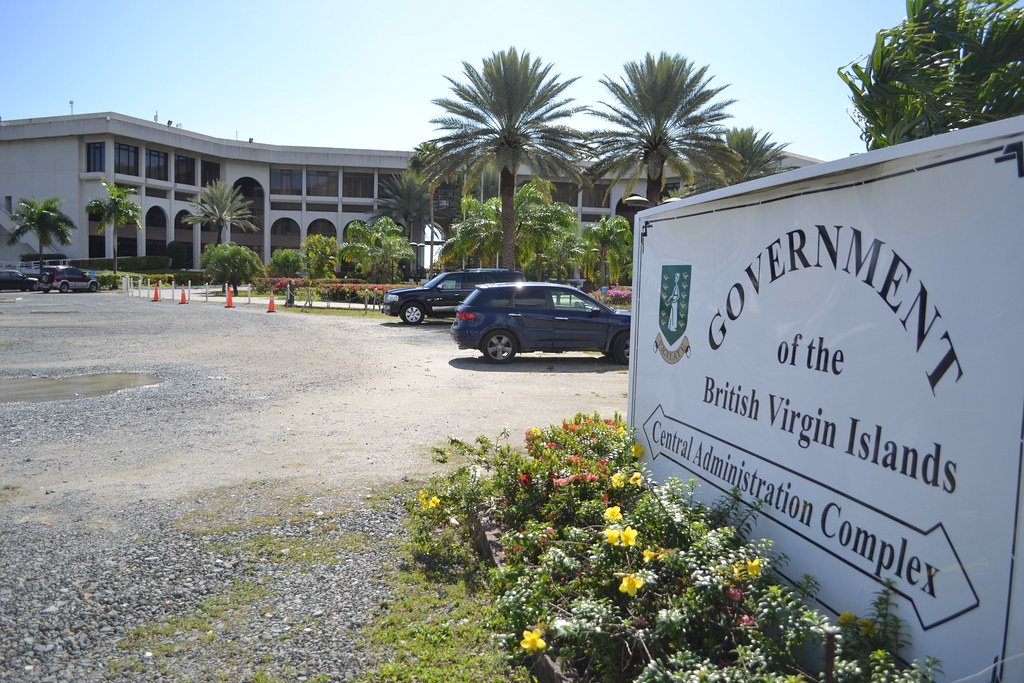 $294K for Integrity Commission not in budget, SFC told

A sum of $294,000 needed for the establishment of the Integrity Commission was not included the 2023 budget.
This is according to details in a report from the Standing Finance Committee (SFC), which noted that the legislation for the Commission was already approved by the House of Assembly (HOA).

During the SFC’s budget deliberations held with lawmakers and department heads late last year, the outstanding budgetary allocation was listed as one of the urgent funding needs under the Deputy Governor’s Office.

Just weeks ahead of his arrest in the United States on money laundering and drug conspiracy charges last April, former Premier Andrew Fahie said posts within the Integrity Commission and the Office of the Contractor General were expected to be filled and operational within a month.

However, since Fahie’s detention in the US, there has been little public mention of the Commission and the remaining steps needed for it to be fully constituted as stipulated under the law.

Under the Integrity in Public Life Act, there is a code of conduct for all persons in public life to whom this law will apply.

“Persons in public life would be required to complete and file, on the prescribed form, a declaration with the Integrity Commission of his or her income, assets, liabilities, private interests, and gifts in cash or kind that are received by himself or herself, his or her spouse or his or her dependent children,” Fahie stated days before his arrest.

According to the former Premier, the Act creates offences for such things as abuse of office, misconduct and neglect of duty.

It also provides for the Integrity Commission to receive complaints, and initiate investigations, both with regards to complaints of misconduct as well as the declaration of interests filed by persons in public life.
#the Virgin Islands  #Fahie