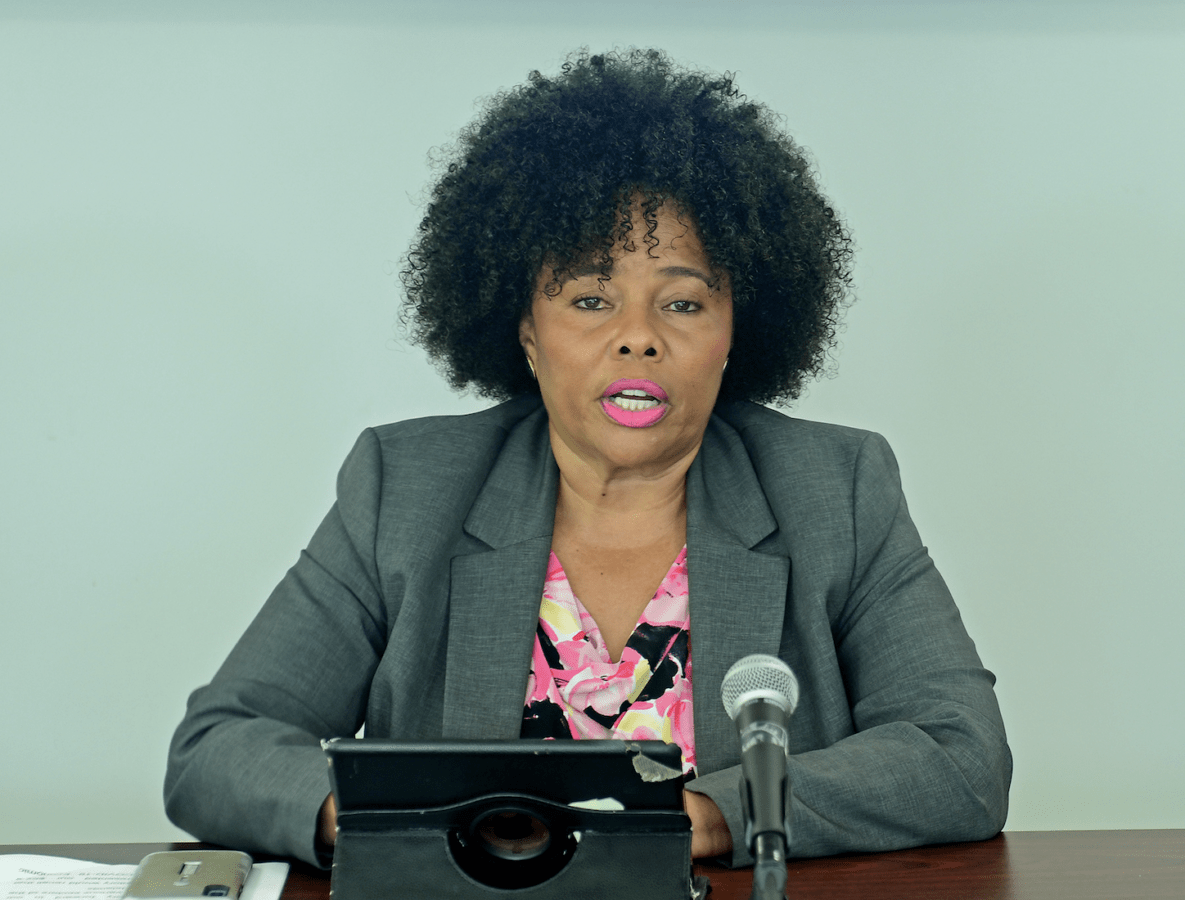 Territorial At-Large Representative Shereen Flax-Charles has argued that $2 million may have been wasted by the government when it put those funds towards the purchase of land for the BVI Ports Authority (BVIPA) in Virgin Gorda two years ago.
Back then, the Andrew Fahie-led government said it put those funds to secure land which was expected to serve as a newly designated area for passengers in Virgin Gorda to access ferry services.

Furthermore, a BVIPA release at the time noted that the purchase was meant “to expand the Virgin Gorda port facility by separating the cargo and passenger ports.”

Calling the purchase a crucial mistake, the first-term lawmaker said she fought the land deal by the government ’tooth and nail’ at the time.

She also alleged that the purchase may have been done for sentimental reasons and asserted that it was made despite the government’s claims of having no funds available.

“I wanted to be clear here today. My name was never on the deed for that property. I didn’t get a cent for that property when it was bought. I, instead tried to prevent that sale from happening,” she stated.

Flax-Charles contended that since that time, the property has remained in an unsightly state, causing cruise liners to choose to anchor elsewhere.

According to the legislator, there are now several buyers seeking to take the property off the BVIPA’s hands, since she estimated that nothing will be done about it for the foreseeable future.