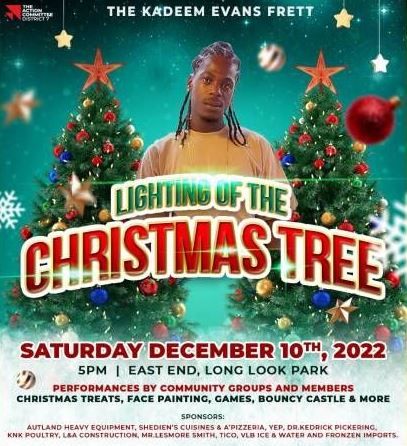 One of the two men who were murdered in the East End community on the night of October 21, 2022, will be remembered at the annual Christmas Tree Lighting in the Long Look Community on Saturday, December 10, 2022.

Returning for the second year, the Long Look Action Committee will be bringing their community alive with festive activities including the lighting of their Christmas Tree, festive cultural performances and presentations including gifts for children along with food and much more.

However, the preparations are being done this year without the input of Mr Kadeem E. Frett who is now deceased and according to Mr Kevon S. Lettsome, the late Frett was the “action man” in the setting up the events last year, 2021. 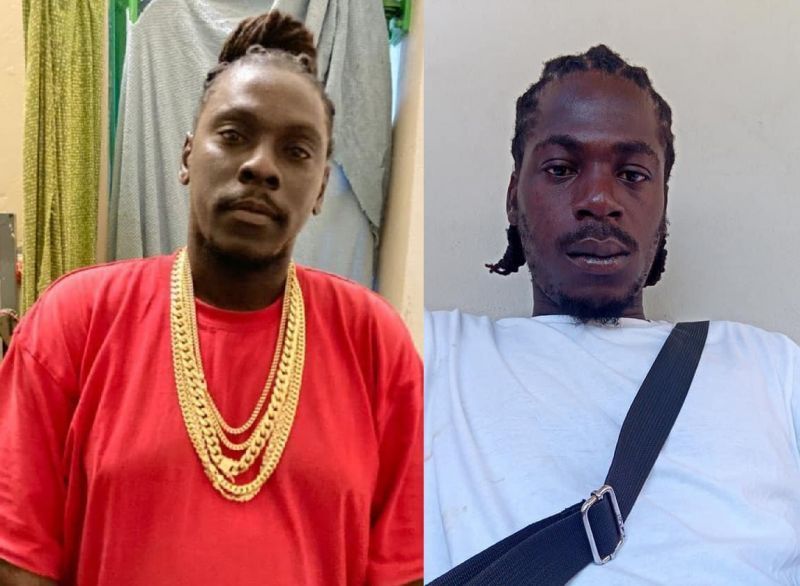 On the night of Friday, October 21, 2022, Kawa Cornwall aka ‘Willie’ (left) and Kadeem E. Frett (right) were fatally shot in East End, Tortola.

“The reason why the committee decided to do that was because last year he was very instrumental with the birth of the event, whether it was for setting up of the tents, making sure that the sand is right [and] ensuring that things are in the right places.”

Lettsome added that his friend Kadeem E. Frett will be missed during Christmas 2022 for the celebrations in East End.

“He will be truly missed because last year we had to indeed go and look for him because everything was at a standstill because we couldn’t get the tents configured he was the tent man, he was the guy who put his hand in everything and always offered a helping hand."

"So he will be truly missed and that is why we decided to name it all for him this year,” he said.

According to Lettsome, the festive celebration is open to everyone in the territory starting from 5:00 pm and a new addition this year he said, is the many gifts that will be distributed to children and the presence of Santa Claus.