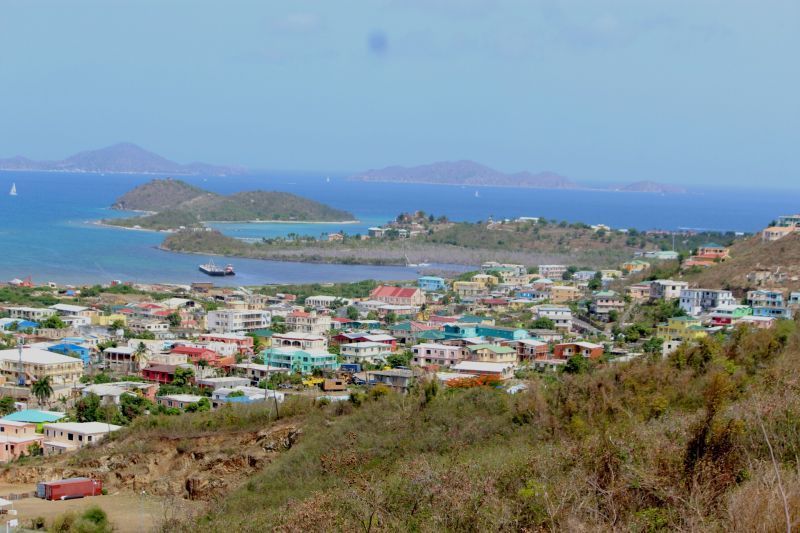 Cabinet has approved some $300,000 max budget for the Virgin Islands' Constitutional Review Commission, according to the Cabinet decisions of February 17, 2021, published in the Official Gazette.

His Excellency, the Governor Mr John J. Rankin, CMG, chaired the meeting held at the Financial Services Commission’s Conference Room where all Members of Cabinet were present.

Premier Fahie in a statement released in July 2020, said the review would be conducted by a Constitutional Review Commission, which will consist of nine members including a Chairperson, a Deputy Chairperson and five other members appointed by the Premier.

The other two members shall be appointed by Her Majesty’s Loyal Opposition. 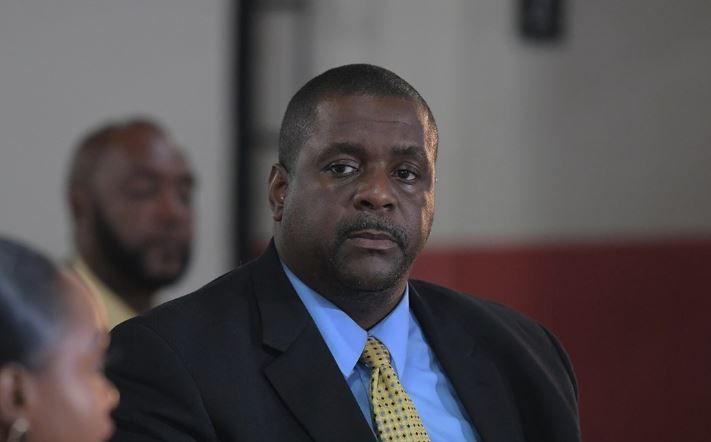 Cabinet has approved some $300,000 max budget for VI’s Constitutional Review Commission to be provided to the Premier's office.

Review will be led by people of VI - Premier Fahie

According to the Premier, the review will also be led by the people of the Virgin Islands (VI) where the commission will be required to organise and conduct public forums, in person or virtually, as well as using other channels for receiving feedback from the citizenry and the funding will set in motion these activities.

Meanwhile, at the Cabinet meeting, it was also decided that a communication budget be immediately implemented towards a public education campaign which will be included in the $300k budget.

The funding for both the campaign budget and the Review Commission will be provided to the Premier's Office in the next available Supplementary Appropriation Provision.