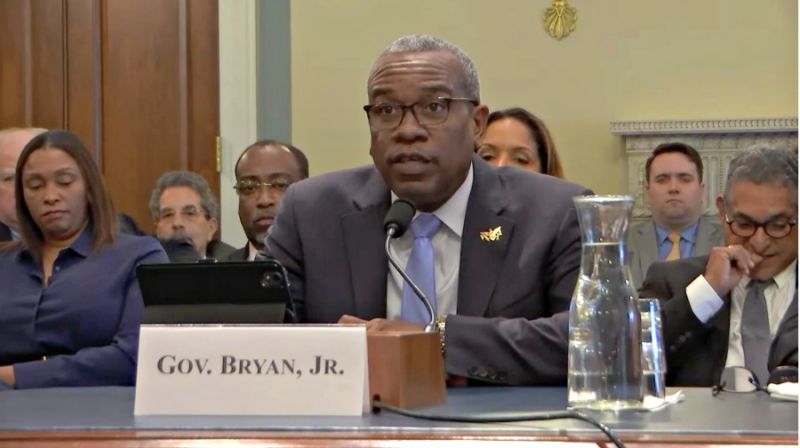 Governor Albert A. Bryan Jr on Friday, October 1, 2021, told the Consortium that the $300 million community disaster loan forgiveness that recently was approved by Congress relieves the territory of a huge burden while opening the door for opportunities in the bond market.

"The first thing it does, we have an agreement with FEMA that any time we go to borrow any money that we had to gain an approval from them, so that immediately goes away," Mr Bryan said.

The government also had to give FEMA priority payments, called a priority lien, from the Matching Fund Revenue and Gross Receipt Tax bonds over the Government of the [US] Virgin Islands’ other bondholders.

"What it does now because we're going through some trying times here, if we needed to borrow money it reopens our credit, so we now have the ability to borrow some money should we hit some trying times. And with what's happening with the refinery, as well as the veracity of the storms that's in the Atlantic right now, that's huge too. It also eases the debt burden of WAPA which was a concern to us because that $80 million is now erased from WAPA's debt load. So that's why we've been working on this for two and a half years. It has a lot of impact on the territory," the governor explained.

The forgiveness of the $300 million debt from the Community Disaster Loans comprises financial relief of the following, according to the administration: 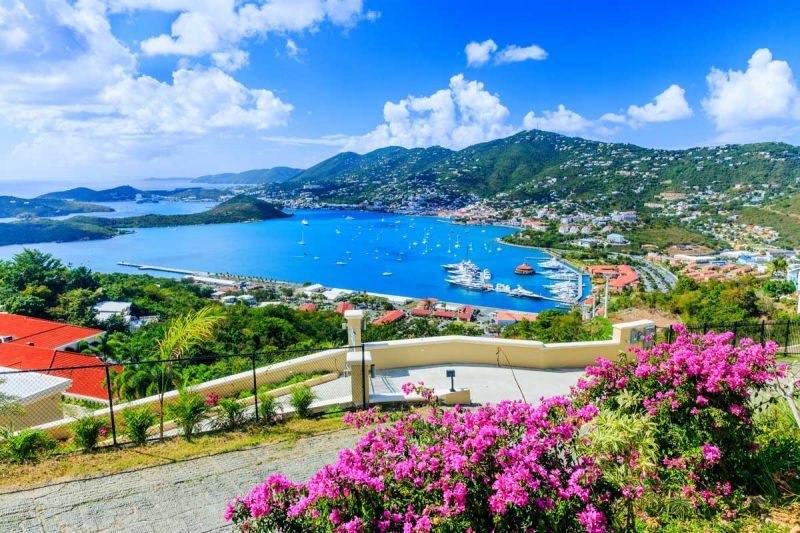 Thanks to the $300 million community disaster loan forgiveness for the US Virgin Islands by the US Congress, the USVI is now able to reoepn its credit.

Mr Bryan said his administration was also seeking forgiveness of SBA loans that individuals took out following the 2017 storms, but that was not included in the Plaskett measure that was part of the continuing resolution bill to keep the U.S. government-funded through December 3, 2021.

Relative to securing funding to stave off collapse of the Government Employees' Retirement System, the governor said, "It takes $300 million off of our viability page," meaning the climate on the bond market is much more favourable for the USVI.

Senators of the 33rd Legislature in December 2020 rejected the governor's debt refinancing deal, with some sticking to their stance that the measure was not in the best interest of the territory; some contending that the refinancing, contrary to what was being said, was not certain to go toward saving G.E.R.S., while others, including Finance Committee Chairman Kurt A. Vialet, contended that the deal — which would have dissolved the territory's $150 million Debt Service Reserve Fund — would affect future generations as it would have deferred payments and place a heavy burden on Virgin Islanders ten years down the road.

The administration has been working with 34th Legislature lawmakers and G.E.R.S. on finding a solution to buttress the pension system.