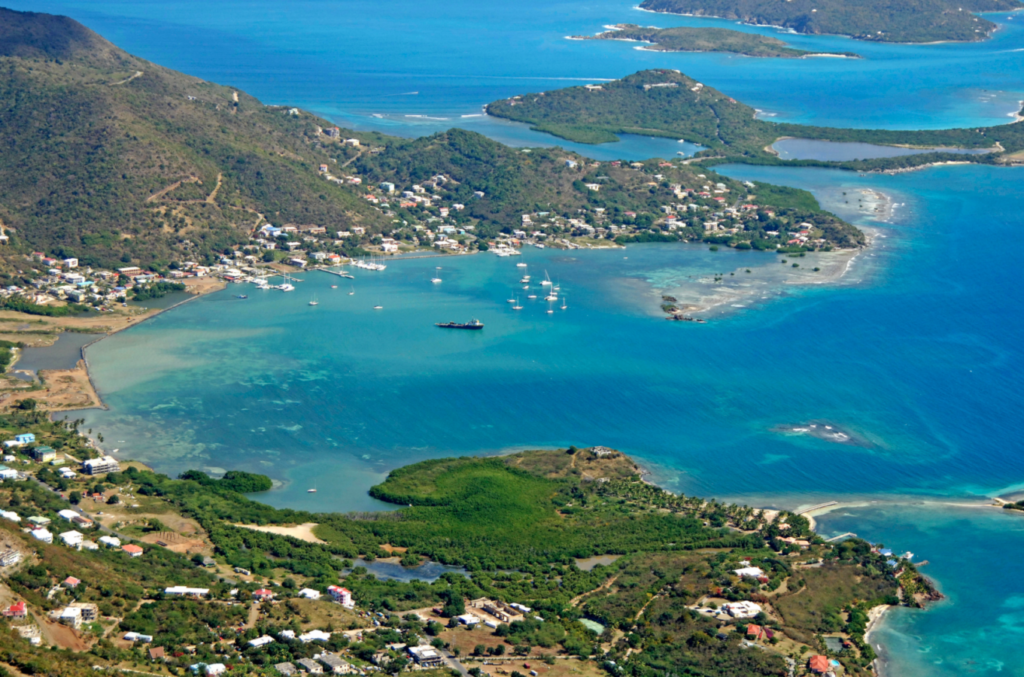 The government is allocating $480,000 for the long-awaited development of the East End, Fat Hog Bay Harbour which is geared towards improving facilities for maritime visitors and fisherfolk who operate in the area.

The Harbour is situated in a prime location — minutes away from the airport — and also has a number of restaurants in the area. A lot of these restaurants provide fresh fish for visitors who want to get a taste of the local cuisine and Premier Andrew Fahie hopes the money set aside in the budget will develop and modernise the harbour.

This, he expects to stimulate economic growth for the area and the territory overall.

In addressing the agriculture and fisheries sector during his budget presentation on Thursday, November 11, the Finance Minister said locally caught fish being sold in the supermarket and across the territory is at an all-time high and he hopes an improvement to the harbour will further increase this.

He also reiterated his government’s stance on the exportation of farm produce, livestock and locally caught fish going into the 2022/2023 financial year as the territory seeks ways to diversify the economy to cope with the financial ramification of the ongoing pandemic.

“Historically, our people have been exporters of produces and locally caught fishes, as we continue to increase food production capacity, our people will be able to resume their role and reap the economic benefits from it. As the Virgin Islands return to exporting there will be opportunities to generate new revenue streams including export tax from the sale of local produce and through innovation. We will again export to the world,” Fahie said

The announcement by the Finance Minister that his government is seeking to increase local food production and resume agriculture and fisheries exportation is just one of the latest series of moves the government has made to improve the sector in the territory.

Fahie also mentioned the help offered to farmers and fisherfolks in the territory over the last year to help offset the financial problems which arose from the coronavirus pandemic.

“Through your government of the Virgin Island economic stimulus grants for farmers and fisherfolks, more than $5 million from grant funding provided by the BVI Social Security Board, 201 farmers and 207 fisherfolks were able to enhance their ability to produce food which was able to service the demand and enhance the Virgin Island [food] security in the longer run,” the Finance Minister said.

Food insecurity in the territory has been an issue raised by people in the Virgin Islands in the last few months.