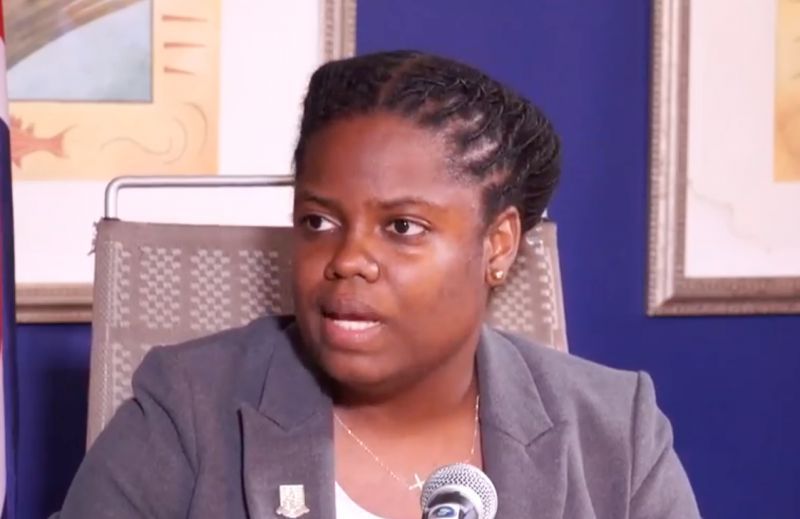 Some 25% of Grade 12 students in the VI would have failed to graduate at the end of the 2022 school year were allowed to make up with summer classes and this resulted in the majority of those students reaching graduation requirement.

This is according to subject Minister for Education, Hon Sharie B. De Castro in a speech during the October 25, 2022, House of Assembly Sitting where she indicated that There was a total of two hundred and twenty-two (224) students enrolled in Grade 12 at public secondary schools. Of the total, one hundred and sixty-eight (168) students or seventy-five per cent (75%) were successful with fifty-six (56) or twenty-five per cent (25%) were unsuccessful in completing their secondary level graduation requirements.

The Minister said that given the 25% not meeting graduation requirements, this was cause for concern and on close examination of the student's results, it was noted that the majority of these Grade 12 students were missing one or two components of the graduation requirements, either credits in a subject or subjects, failing one subject for the Exit Proficiency Examination (EPE) or a combination of both.

“Against that backdrop, the four-week intensive session for the students in the various subject areas began on July 5, 2022. The summer school programme was opened to students not only in Grade 12 but all students in both Grades 11 and 12 of the Elmore Stoutt High School (ESHS), the Virgin Islands School of Technical Studies (VISTS) and the Bregado Flax Educational Centre (BFEC) Secondary Division, requiring credits in two or less subjects, in need of passing the EPE or a combination of one credit subject and one EPE subject,” she said.

“The students from VISTS and ESHS attended sessions at the ESHS campus in Pasea Estate. On Virgin Gorda, sessions were held at BFEC Secondary and she said this also gave grade 11 students the opportunity, allowed them to begin recovering credits at an earlier stage and it put these students in a better position when they entered Grade 12.

“Madam Speaker, fifteen (15) teachers provided intense intervention in the selected subject areas at the secondary level. Of the one hundred and eighty-nine (189) students registered, one hundred and thirty-seven (137) students attended and completed the sessions as scheduled,” the Minister added. 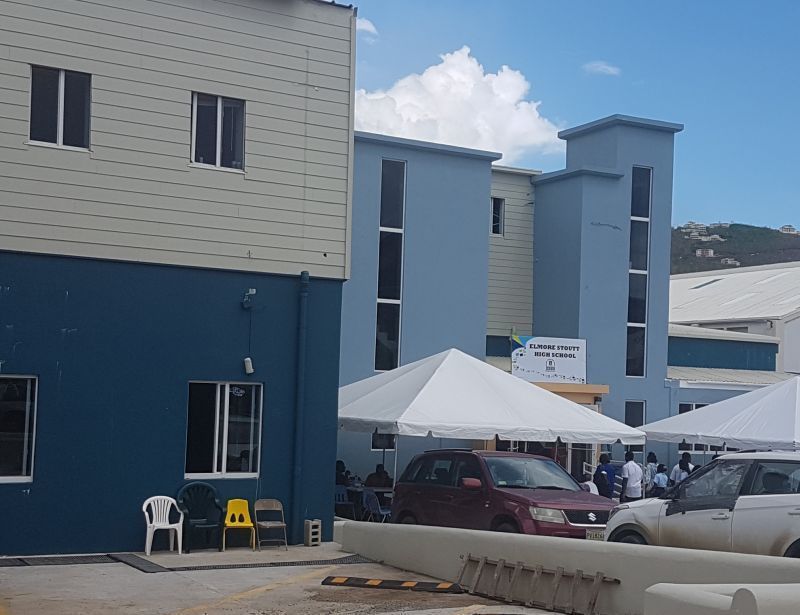 The students from VISTS and ESHS attended sessions at the ESHS campus in Pasea Estate according to the minister.

The minister added, “Madam Speaker, there were forty-two (42) students from the Elmore Stoutt High School and the Virgin Islands School of Technical Studies who attended summer school because they were failing one or two subjects for the school year. Of the forty-two (42) students, thirty-six (36) students were successful in passing the subjects that they were registered for. This shows an eighty-five per cent (85%) success rate for students’ credit recovery.”

The Minister said that of the 56 who were filing, a total of 42 of those students were able to successfully complete their graduation requirements and were able to receive their high school diploma by the end of the summer.