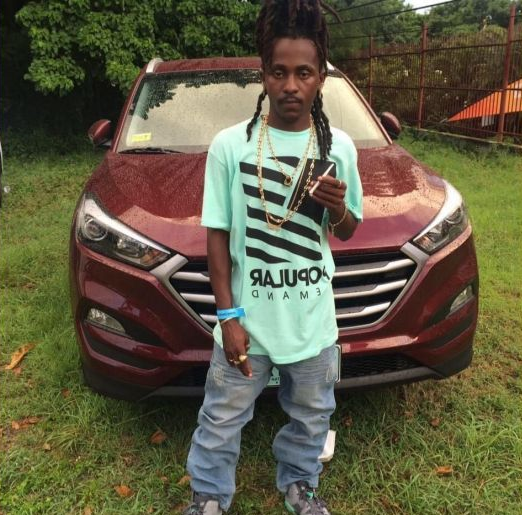 Police this morning, September 15, 2021, charged five inmates in relation to the May 2021 stabbing at Her Majesty’s Prison that resulted in the death of Nickail Chambers.

It said all five were charged with the murder of Chambers.

Additionally, Norford and Jefferson were charged with attempted murder in relation to injuries sustained to another inmate.

All five will remain at the prison and will appear before the Magistrate’s Court at a future date, the RVIPF said.

Chambers, 29, was among four that sustained injuries in an altercation on the evening of May 30, 2021, at the prison. The four were treated at Dr D. Orlando Smith Hospital, however, Chambers subsequently died.

“Today’s arrests indicate the Force’s continued determination to bring all those responsible for serious crime to justice.

“The Major Crime Team continues to ask persons with information relating to this incident to come forward. All information will be treated in the strictest of confidence,” the press release stated.