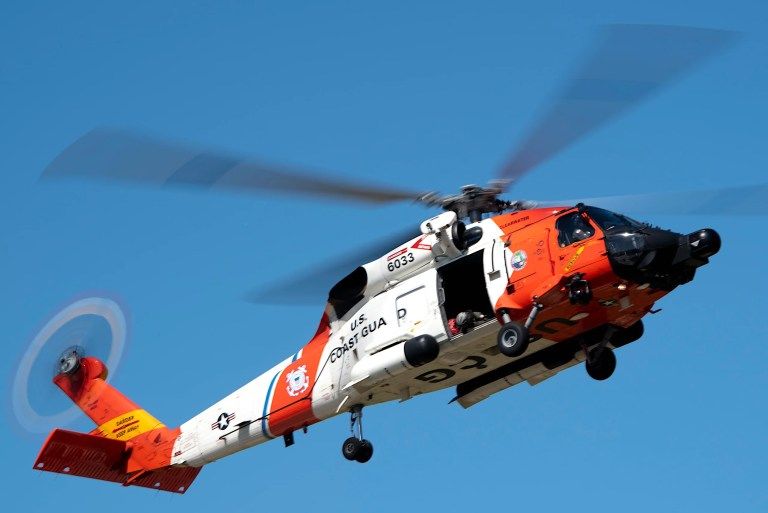 As the police confirm, this morning, the death of a six-year-old child who succumbed to injuries sustained in a boating accident off West End Sunday night, a desperate search is underway for an adult female who was also aboard the downed vessel.

According to Phil Aspinall, the Operations Manager at Virgin Islands Search and Rescue (VISAR), the search commenced last night and resumed this morning. The effort has received major support from several local and foreign organisations.

“The US Coast Guard is en route with a helicopter,” Aspinall told BVI News moments ago. “I’ve got St John Rescue, the police, my boat, and numerous good Samaritans, for want of a better phrase. Family friends are out there. A lot of people are looking.”

“The search continues with all available assets,” he added.

As for details about the boat crash; that information is yet forthcoming from the police who promised to provide a comprehensive report later.

Aspinall, however, told BVI News that 10 persons — at least three of whom were minors — were aboard the vessel when the accident happened. Nine of those boat passengers have been accounted for up to publication time.

He confirmed to our news centre that the police are investigating the cause of the accident and have already interviewed the captain of the vessel.

Though not yet officially confirmed, the boat was reportedly travelling at a high speed when it crashed.

“Eye witnesses tell me, ‘suddenly it (the vessel) went in the air, everybody went into the air and suddenly it came back down’,” Aspinall said.

Injuries reported from the accident include persons who sustained a dislocated collar bone, a broken arm, and broken/fractured ribs.

BVI News will continue to provide updates on this developing story as it becomes available.