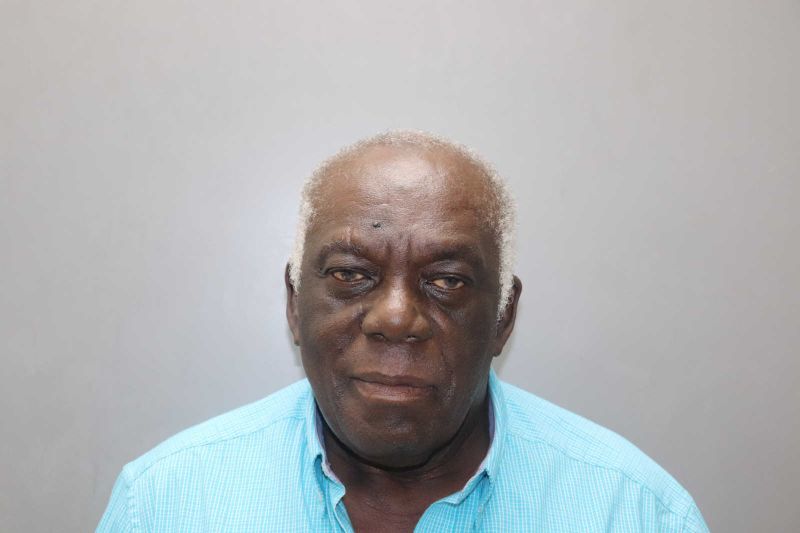 An 83-year-old businessman on St Thomas, US Virgin Islands (USVI) has been charged with unlawful sexual contact, simple assault and disturbance of the peace.

Joseph Hodge, the owner of the Bella Vista Hotel, has been accused of groping a guest who says she has stayed at the establishment several times during her frequent visits to St Thomas.

According to the probable cause fact sheet, the woman told police that on the afternoon of October 30, 2021, Hodge and the front desk assistant came to her room to assess a plumbing issue she reported. They then decided to switch her to another room. The woman claims that during that process Hodge approached her with his hands extended as if to give her a hug, which caught her off guard. She says she attempted to push him away to avoid physical contact but he proceeded to grope her, squeezing both her breasts. According to the alleged victim, she slapped his hands away and stepped aside in an attempt to get away and exit the room.

However, she alleges that while walking past Hodge he told her that she ‘was getting big’ and that he had not seen her in a long time. She asserted that he then slapped her on the buttocks, startling her and causing her to panic and immediately leave the room. After that she refused to return to any of the rooms while Hodge was there alone, according to the probable cause fact sheet.

At the time she reported the incident to police, the alleged victim indicated that she planned to check out of the hotel the following morning because she felt uncomfortable. She told police that while she and Hodge were familiar with each other from her frequent stays, this is the first time anything of that nature occurred. She noted that she always conducted herself professionally while at the establishment.

Anguillan living in USVI for more than 60 years

Joseph Hodge was later arrested and taken in for questioning, however, his attorney Clive Rivers advised him not to give a statement. While bail was set in the amount of $35,000 by order of the Magistrate Court, Rivers subsequently contacted another attorney and judge regarding an appearance bond for the defendant's release. A judge granted a $500 appearance bond with stipulations that Hodge have no visible physical, or social contact with the victim and that he maintain a distance of 100 feet from her.

At a virtual advisement hearing on Friday, the court learned that Hodge, who was born in Anguilla has no criminal history. While his attorney requested that he be released on an unsecured appearance bond, Assistant Attorney General Brenda Scales sought an increase in the bail amount and argued that Hodge should be prohibited from leaving the territory. Scales stressed that in addition to not being born in the Virgin Islands, the defendant has significant assets, including two well-known businesses and can easily leave jurisdiction.

However, attorney Clive Rivers argued against the recommended travel restrictions, countering that Hodge walks with a cane, is advanced in age and is not in the best of health. The attorney also expressed that his client often has to travel for medical attention and that in some cases the required travel is immediate. Noting that Hodge has lived in the territory for over 60 years, Rivers stated that he did not see any reason at this point to restrict Hodge solely to the jurisdiction.

At the conclusion of the hearing, Hodge’s bail figure was set at $500 cash and he was ordered to surrender his passport and driver's license to the court. The judge concluded that he cannot leave the territory without court permission but if he can provide proof that his travel for medical care is regular, the court will consider issuing one order as opposed to individual orders for each instance.

Although the alleged victim has already left the territory, Hodge has been prohibited from having any direct or indirect contact with her and must maintain a distance of at least 100 feet at all times. His arraignment date has been set for December 3, 2021. 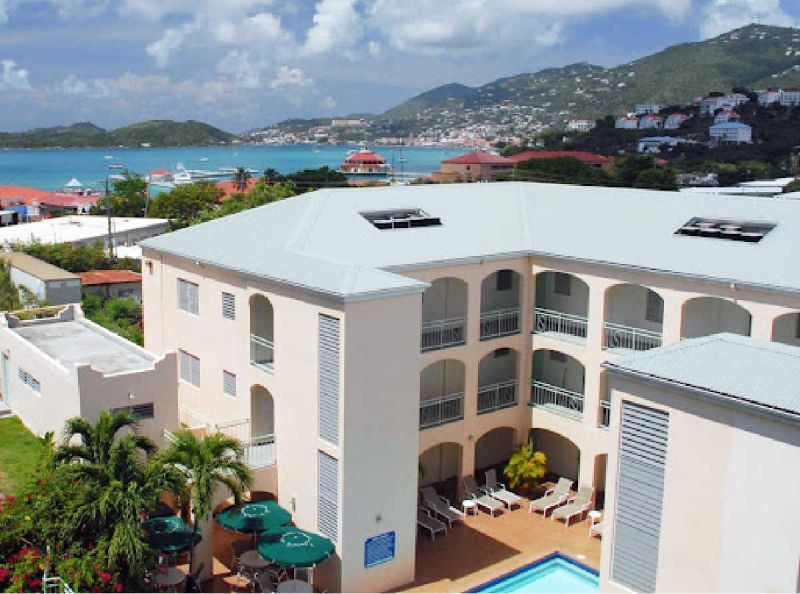