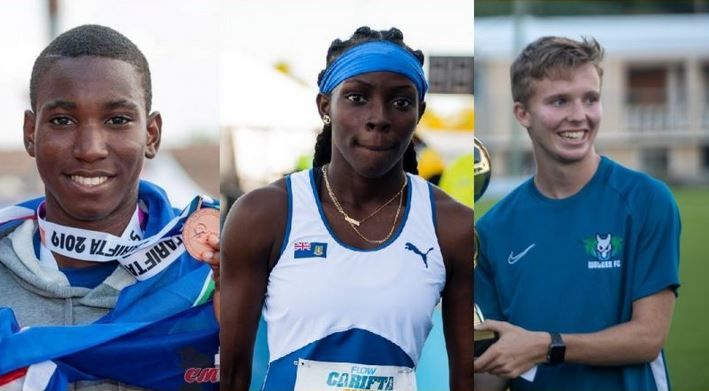 The British Virgin Islands Olympic Committee (BVIOC) has confirmed that 9 athletes will represent the Virgin Islands in 4 sports at the inaugural Junior Pan American Games which will take place in Cali-Valle, Colombia, from November 25, 2021, to December 5, 2021.

The VI team comprising 1 sailor, 3 track athletes, 1 squash player and 4 basketball players will start to arrive into Colombia from November 24, 2021, ahead of the opening ceremony on November 25, 2021, and their events starting November 26, 2021. Chef de Mission and squash coach, Adam Murrills will be in Cali in advance of the athletes in preparation of their arrival.

"I have been working closely with the National Federations and the coaches confirming the athletes' participation at Cali 2021 and ensuring that all processes are completed," said Murrills

"I attended the Chef de Missions' seminar in Cali in September and am satisfied that our athletes will be comfortably accommodated and will have the opportunity to settle in and train ahead of their events."

The first athletes to qualify for Cali 2021 were sailor Thad A. Lettsome, who made his first major Games debut at the Lima 2019 PanAm Games and swimmer Elinah Phillip, who made her first Olympic appearance at Rio 2016 and competed again at the Tokyo 2020 Games.

Unfortunately, Phillip is making a health recovery and will not be able to compete at Cali.

Making his major Games debut, Luca Reich will be the first athlete to compete at Cali 2021 when he faces his squash opponents at Club Campestre de Cali, November 26 - 27.

VI to compete in Basketball

The VI will be represented in basketball at a major Game For the first time since appearing at the CAC Games in 2010 in Mayaguez, Puerto Rico. D’Andre Mitcham, Stephano Paul, Michael Richardson, and Shakeem Tyson have been selected to form the 3x3 basketball team competing at the Pan American Courts in Cali, December 2 - 5.

BVIOC President Ephraim Penn, who was elected as a member of the Panam Sports Technical Commission in April 2021, will also be in attendance at the Games.

“This is the second major Games since the Tokyo 2020 Olympics held last summer and we are excited for our junior athletes who will be taking to the international stage. For the majority of athletes representing the VI at these Games, this will be the first time competing for their country," said BVIOC President Ephraim Penn.

"At the start of the pandemic, the region's NOCs were uncertain as to when the inaugural Junior PanAm Games would be held until the commitment was made by Cali to move the dates from June 2021 to the end of the year. We have embraced the opportunity presented to our young athletes who have their eyes on the future including the Birmingham 2022 Commonwealth Games, the 2023 Panam Games and the Paris 2024 Olympics."

3,500 athletes from 41 countries will compete in 39 sports across 10 days of nonstop action which will be broadcast live and direct on the Panam Sports Channel and on CBN Television Channel 101 beginning with the Opening Ceremony on November 25 and concluding when the curtain is lowered on the Games at the Closing Ceremony on December 5. 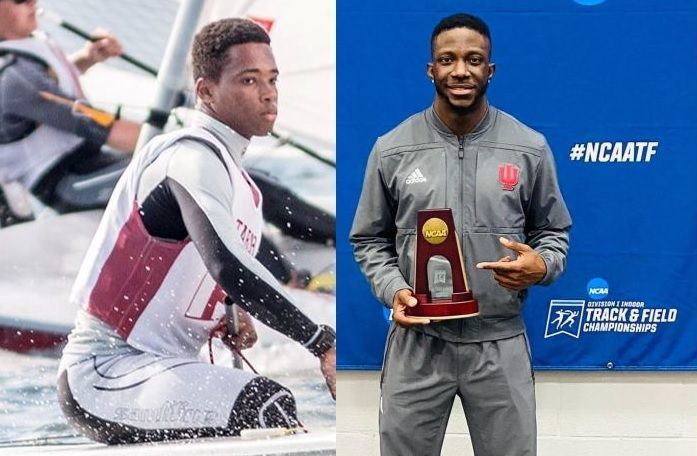 Sailor Thad A. Lettsome and sprinter Rikkoi A.R. Brathwaite have been named in the Virgin Islands team for the inaugural Junior Pan American Games which will take place in Cali-Valle, Colombia, from November 25, 2021, to December 5, 2021. 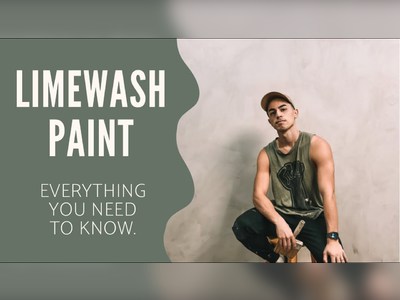