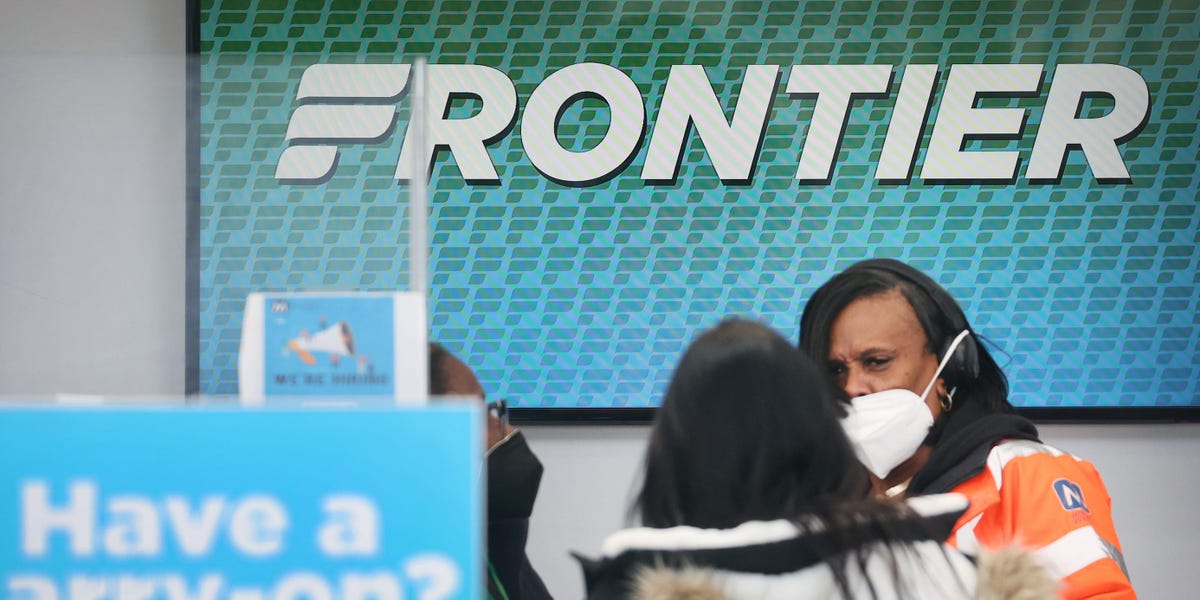 Nobody was injured, the airline said. The passenger, who hasn't been identified, was taken into custody by Atlanta Police.

Following a search of the suspect, a second box cutter was discovered in the passenger's carry-on, the Transportation Security Administration told Insider.

All passengers were offered hotel accommodations in Atlanta, and a new flight has been scheduled for Saturday to take them to Tampa, according to Frontier Airlines spokesperson Jennifer de la Cruz.

It's unclear how the passenger managed to get the box cutters onto the plane. Box cutters have been banned within aircraft cabins since a post-9/11 tightening of security regulations. They were among the weapons wielded by Al Qaeda hijackers on September 11.

Knives and blades, including box cutters, should be identified in pre-flight screening.

Patricia Mancha, a spokesperson for the TSA, told Insider: "TSA takes its role in transportation security very seriously. The situation with the Frontier flight is under investigation with the US Attorney's Office, as they are the lead federal agency in this matter. TSA has started an internal review of the incident by viewing CCTV, airport security checkpoint processes/operations and will continue to provide updates as they are available."

Cincinnati Northern Kentucky International Airport did not immediately respond to requests for comment from Insider.