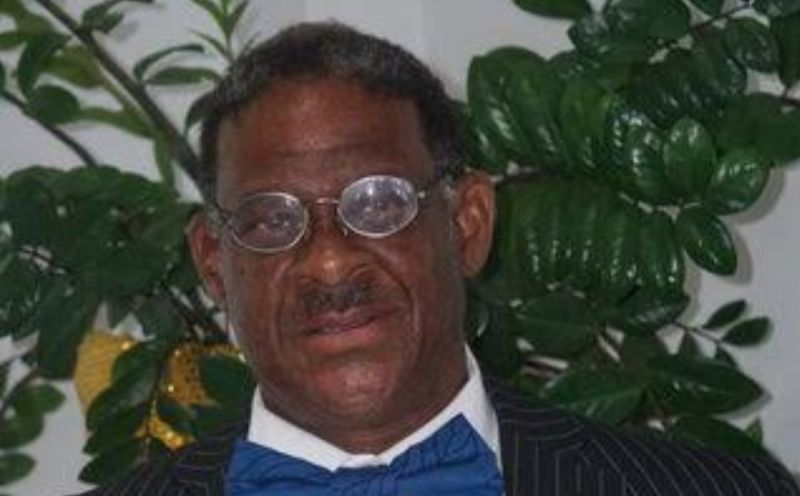 A governance investigation agency is the only hope for VI

Swift intervention when the Rubicon has been crossed from legitimate governance into criminal misconduct alone, will save the integrity of the British Virgin Islands.
OK. A narrative in the UK’s most influential left-of-center newspaper highlighted allegations of systemic corruption, cronyism, jury intimidation, and misuse of public funds in the British Virgin Islands. Naturally, the narrative also heralded the deep well of resentment at controls placed on BVI politicians.

The story described a governance culture where unaudited spending of a $40m stimulus went hand in hand with the handing out of contracts to politically connected people, a land development deal, the selective granting of Belonger Status, handing out Crown property, and drug running.

Add to the preceding, awarding contracts without following the correct procedure, dubious appointments, with individuals appointed to positions for "inappropriate reasons."

The BVI police was painted as having no confidence of the public, and BVI courts hampered by a culture where favoritism and social links negatively impacted court independence, and due process.

The preceding issues can only be solved with a new architecture of governance where a permanent watchdog: essentially a permanent investigations agency, with an independent auditor at the center, and a Governor and Deputy Governor given the powers to swiftly intervene and block any illegitimate action, before it becomes a festering sore.

There is no other option but strong oversight to bring this tiny jurisdiction into a safe, equitable, and prosperous future.

The Territory is clearly unable to govern itself with the type of culture and values it possesses today, and the BVI has become a laughing stock in the international community.

The Territory is clearly headed for Banana Republic Status if the oversight of local government is not swiftly, and effectively conducted.