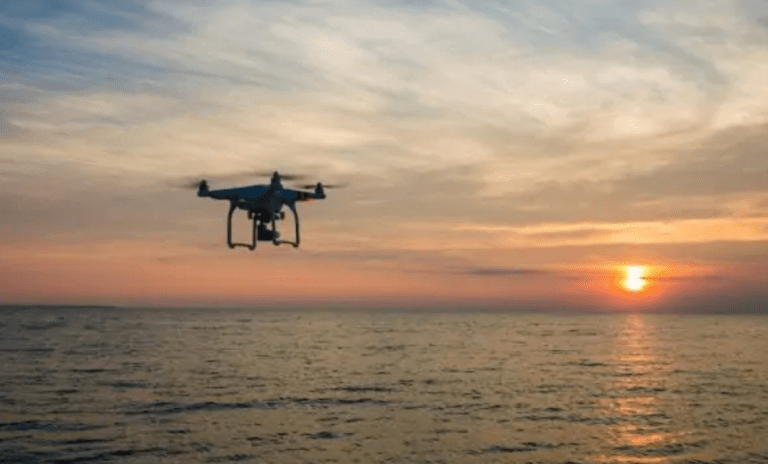 After an unsuccessful day of feverish searching for 33-year-old Kristal Black who disappeared at sea following a fatal boating accident off West End on Sunday, her father, John Black, said he is keeping hope alive.

In a moving post on Facebook at end-of-day on Monday, Mr Black touched the hearts of more than a thousand online users who read as he encouraged himself to be strong for his missing daughter who he prides as being a splitting image of himself.

“Tomorrow (Tuesday, October 4), with God’s grace and mercy, we will continue our most crucial search as it’s day-three and if a body is in the water, it will float. [But] I ain’t looking no bodies. I’m looking for my twin, aka Daddy’s Princess,” Mr Black posted.

He lauded the efforts of his family you managed to rally massive support towards the search effort. And in an emotional moment within his post, Mr Black imagined how his missing daughter would have been the one leading the charge for any search-and-rescue operation.

“If she was the boss, she would want me to tough it out and cry later. OK bossy, Daddy is in beast mode. The youngest to the oldest of your siblings are in beast mode. I know you are clinging on to these comforts. I love you, Krissy. My eyes are open wide shut,” he wrote.

Mr Black’s tear-jerking post did not neglect to acknowledge the persons and organisations — both locally and abroad — who have been involved in the search.

While describing the search effort and support as tremendous, Mr Black noted that the downed vessel in question was found submerged in about 120 to 140 feet of water.

“A seat was found at the entrance to Fungi Passage. That’s the first gap to go into St John. We had searchers, drones, boats, divers, a helicopter and a boat with a sonar on it. We give it our best shot. We found sandals and a food bowl off of Great Tobago heading west and an orange,” he stated.

“We had STT (St Thomas) teams and St John searching. My good right-hand from Santa Cruz went to St John to drone those shores facing us.

I won’t dare call names of the many who made the search possible but from where I sit, I would personally like to thank Lesmore Smith of Top Priority and his captain Nicky,” Mr Black added.

He continued: “I’m comforted with the support. If I cry, it’s from the love and support as well as what I’m going through.”

Police investigating how the boat capsized

Meanwhile, the Royal Virgin Islands Police Force (RVIPF) said it is still investigating the circumstances that led to the boat capsizing.

Initial police investigations indicate that while crossing the waters between Jost Van Dyke and West End around 7 pm Sunday night, the vessel in question overturned near Little Thatch causing all 10 of its occupants to be thrown overboard.

“Of the 10 occupants onboard, seven were taken to the Dr D Orlando Smith Hospital. One of the seven, a six-year-old female, was pronounced dead upon arrival at the hospital. Five are still being treated [and] one was discharged. A search party to include Marine Police, Virgin Islands Search and Rescue, and local mariners began immediately looking for the missing female. The U.S. Coast Guard and St. John Rescue also joined the search at sunrise this morning to the east and west of the site. Thus far, there has been no sighting of the missing female,” the RVIPF reported.