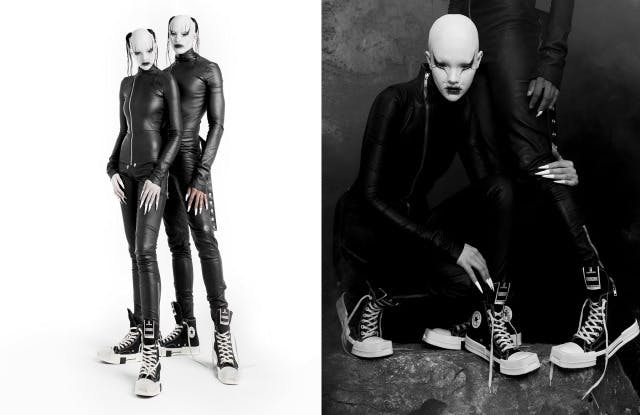 A new Converse is born! About Rick Owens and his brave reinvention: TURBODRK Chuck 70

Taking a cue from punk couture, Rick Owens teams up with Converse to create a new shoe model that turns a timeless silhouette on its head, but with sty

For over 100 years, mankind has been celebrating the classic Converse shoe, which is now available in countless colours. Whether patterned, dotted or striped - the world has seen it all. But what it hasn't seen yet is a collaboration with a true style icon - Rick Owens. He has decided to rework the most popular silhouette of all Converse shoes to date and give it a premium twist. Under the motto "break with conventions", a shoe was created that "celebrates" the familiar lines of Converse shoes, but "distorts" them at the same time. Rick Owens' diffusion line DRKSHDW, launched in 2005, combines punk with couture-like sophistication and forms the basis for the new favourite shoe of all Converse lovers - the TURBODRK Chuck 70. 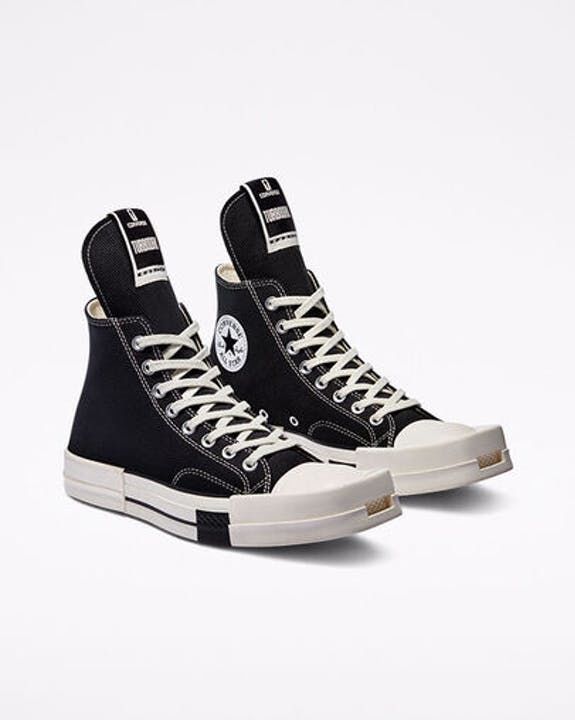 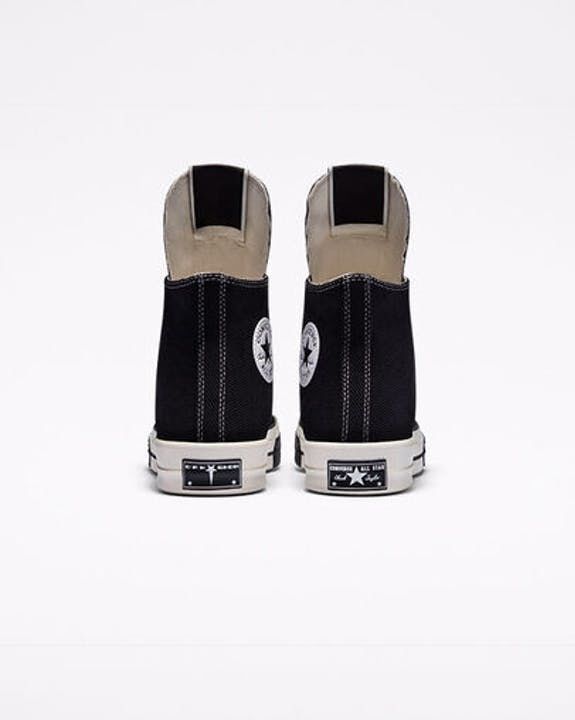 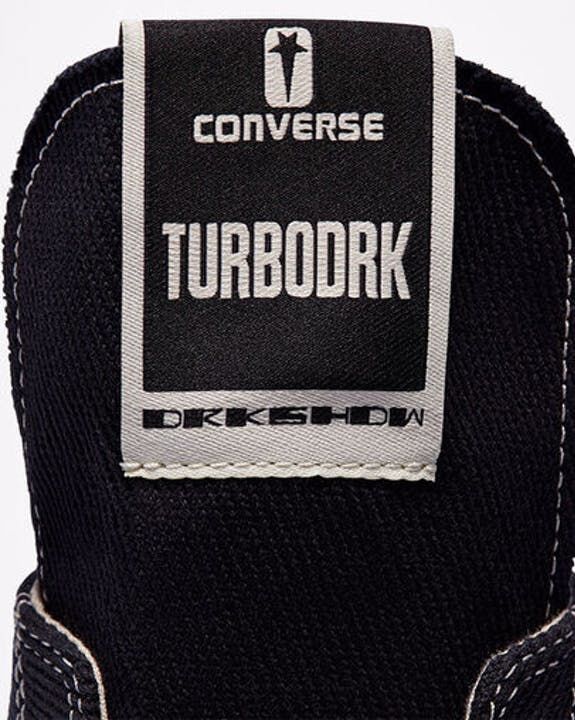 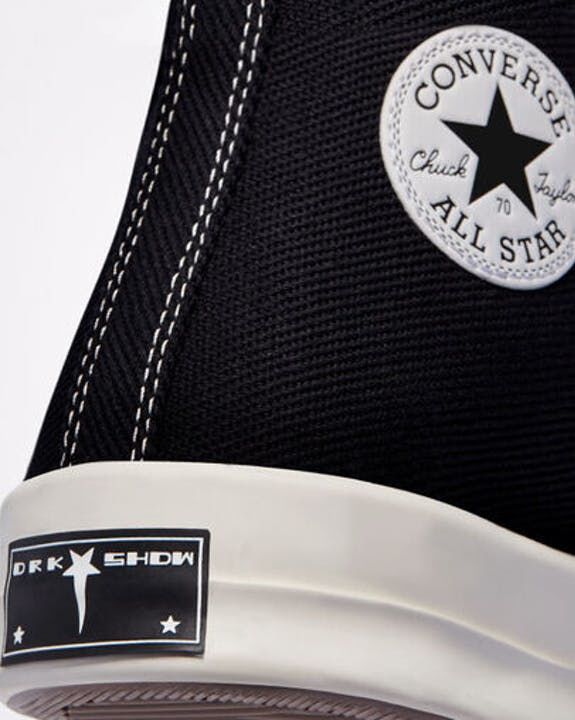 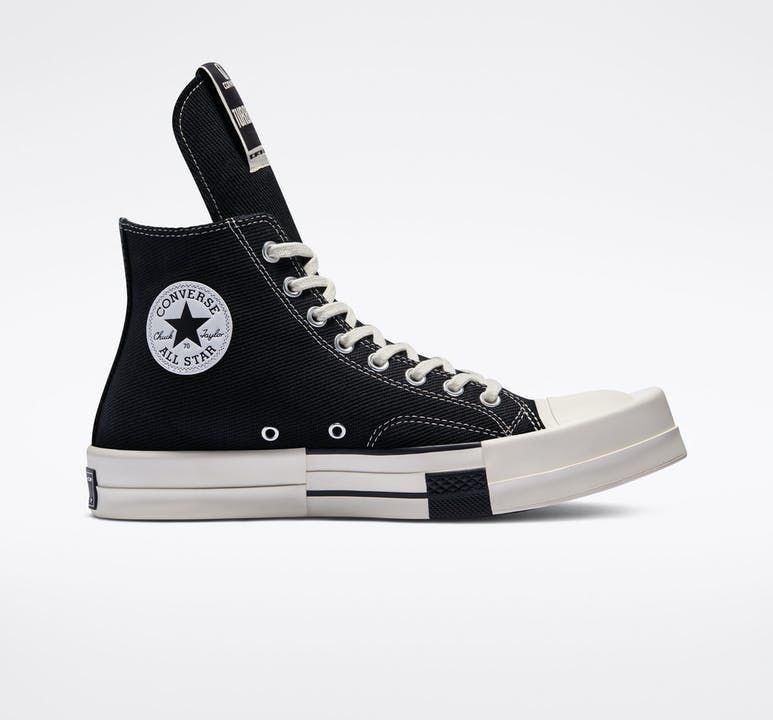 The TURBODRK Chuck 70 is available in two versions, high top in black and low top in white. What makes the shoe special and unmistakable are the following two features: the particularly elongated tongue and the square toe cap. Both are features that turn the once ubiquitous Converse classic into a new, revolutionary and incredibly interesting design item.

"When I see something ubiquitous, I feel like I want to distort it. I don't know what that's about. Maybe it's some kind of adolescent rage. But that's one of the biggest charms of the Chuck Taylor All Star," Rick Owens said in an interview.