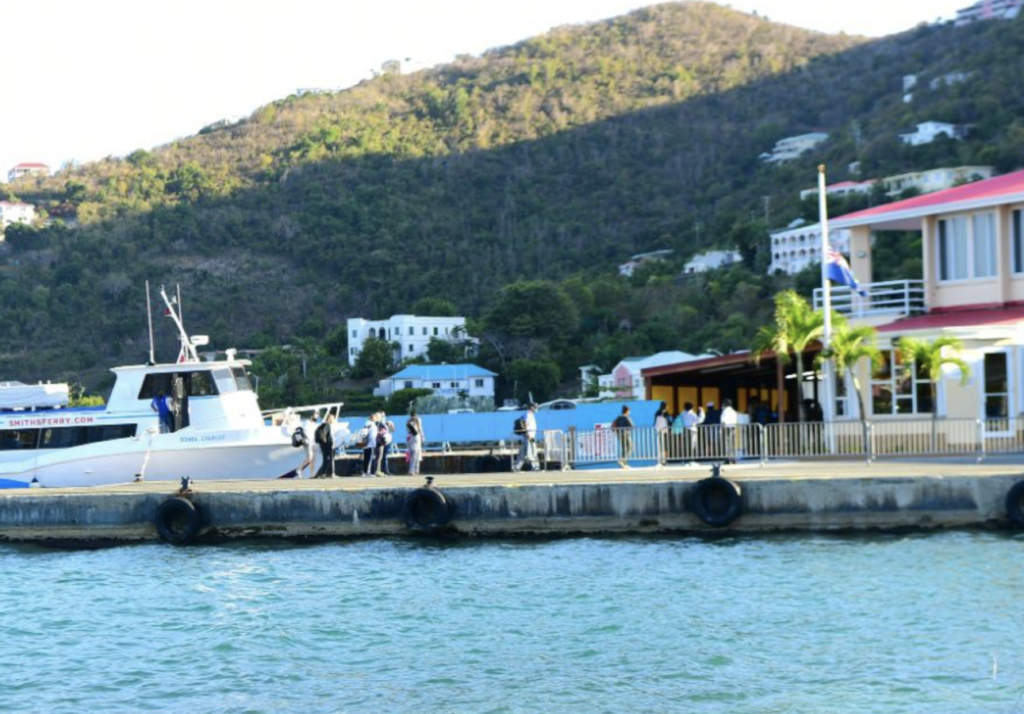 The BVI Ports Authority (BVIPA) is permitting an additional ferry service to operate between the BVI and US Virgin Islands (USVI) each day.
Currently, only one round trip ferry operates between the two territory’s daily — departing the BVI at 8 am and returning at 4 pm from St Thomas in the USVI. But this about to change starting next month.

Effective June 1, the BVIPA’s proposed supplementary ferry service will depart BVI at 11 am daily and return at 2 pm from St Thomas.

This news comes a on the heels of news that the passenger limit for ferries operating between the BVI and the USVI has increased from 50 persons to 65 passengers.

That increase of 15 passengers took effect yesterday, May 27 and was the handy work of Ports Minister, Premier Andrew Fahie who led a delegation from the BVI into a successful negotiation with the governor of the USVI, Albert Bryan, Jr.

The 65-person passenger limit is reportedly based on the clearance and testing capacity of both governments’ operations.
#Fahie