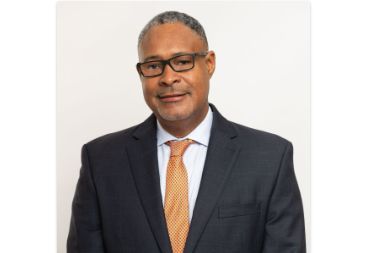 After almost 22 years as BVIEC GM, Leroy A. E. Abraham will retire

After almost 22 years at the helm of the BVI Electricity Corporation (BVIEC), General Manager Mr Leroy A.E. Abraham will be calling it a day.

According to reports reaching our newsroom, Mr Abraham has applied for retirement, effective at the end of 2022.

It is believed Mr Abraham started out at the BVI Electricity Corporation some 35 years ago and understudied the former General Manager Ronnie W. Skelton, who became a Minister of Government and a Deputy Chief Minister.

The now General Manager (GM) Leroy A. E. Abraham took the reign as GM in 2000 following the retirement of Mr Skelton some 22 years later. 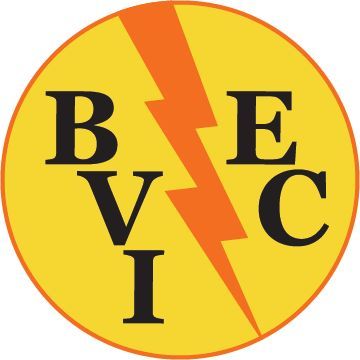 Mr Leroy A.E. Abraham started out at the BVI Electricity Corporation some 35 years ago.

Voluntary retirement, not forced out!

Sources within the BVIEC familiar with the matter noted that Mr Abraham was not forced out but asked to retire. His last day on the job is expected to be December 31, 2022; however, he may have vacation days to use.

Mr Abraham's voluntary retirement was confirmed by the Chair of the BVIEC Board, Mrs Rosemarie Flax.

"Mr Abraham, after 35 years of distinguished service, 21 of which comprised service as General Manager, has applied to the Board of Directors for retirement effective at the end of 2022. A replacement has not been identified as the employment process has to be followed. The appointment of the General Manager of BVIEC is on approval of the Governor in Council," Mrs Flax told our newsroom today, September 30, 2022.

It is also our understanding that the Board of Directors agreed to Mr Abraham coming back for a year to assist in the transition to a new General Manager.

During his tenure, Mr Abraham has been praised for his quick and effective response after many hurricanes to restore power to residents. He was instrumental in the purchase of new engines for the Corporation that stabilised the electric grid in the Territory. 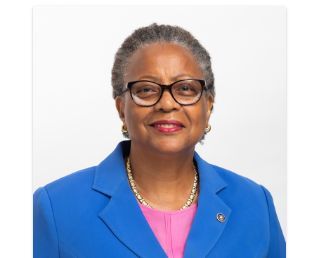 Chairman of the BVIEC Board of Directors Mrs Rosemarie Flax said Mr Leroy A. E. Abraham, after 35 years of distinguished service, 21 of which comprised service as General Manager, has applied to the Board of Directors for retirement effective at the end of 2022.

Mr Abraham was appointed last year as the Chairman of the prestigious Caribbean Electric Utility Services Corporation (CARILEC) and is the first Virgin Islander to be so appointed.

CARILEC, which was established in 1989, is an association of energy solution providers and other stakeholders operating in the electricity industry in the Caribbean.

Up to publication time, Mr Abraham could be reached for comments.