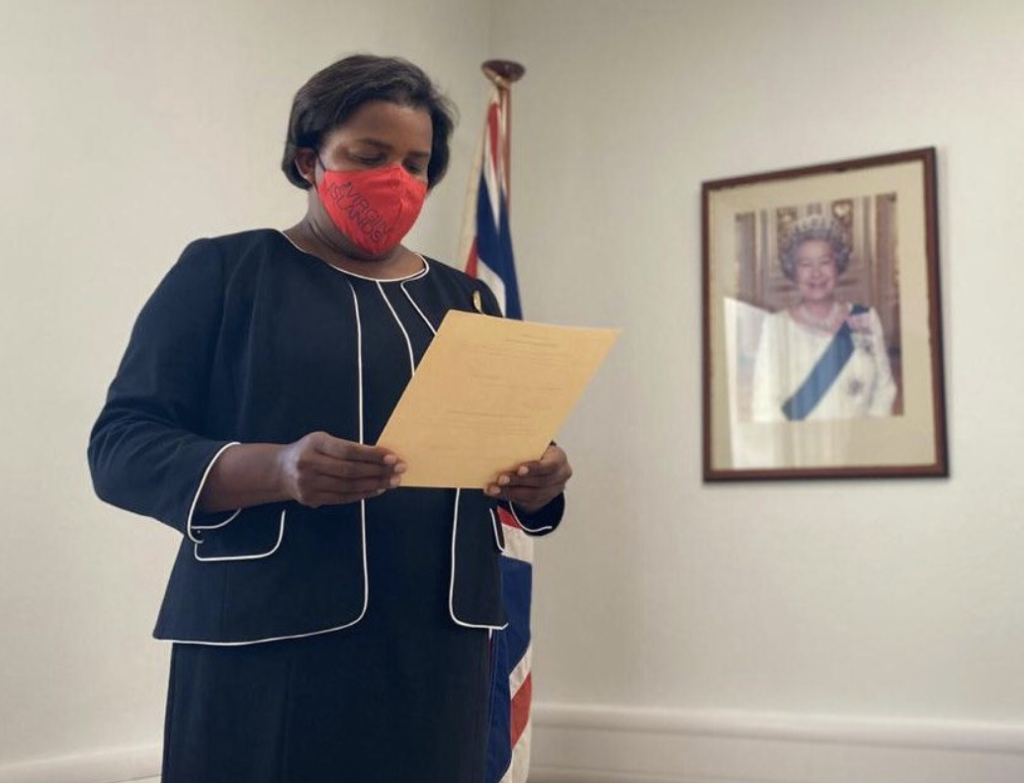 Following news that the governing Virgin Islands Party considered a convicted rapist and another felon for Belongership back in 2019, Attorney General (AG) Dawn Smith today clarified that neither was granted status in the end.

Immigration Minister Vincent Wheatley was made to answer questions about the convicted felons during a Commission of Inquiry (COI) hearing on September 28 and told the Commission he could not recall whether the felons in questions were successful.

But while commenting on the COI hearing with Wheatley, AG Smith said: “At no stage between its disclosure on 16 March 2021 and the hearing on 28 September 2021 did the Cabinet give such consent.”

She also criticised the COI team for their ‘conduct during Minister Wheatley’s oral examination’.

According to Smith, the Commission “had created a misleading impression of the situation relating to certain discussions of the Cabinet about sensitive Belonger status application”.

She raised her concerns in a letter to the COI today, September 30.

The letter, addressed to the Commissioner the Right Honourable Sir Gary Hickinbottom, said the COI team revealed the contents of the minutes of a Cabinet meeting on November 22, 2019 without prior consent from Cabinet. She also said this is a deviation from the COI’s protocols.

Smith further said the COI blindsided Minster Wheatley with questioning regarding the minutes as he was not provided with a copy to remind himself of the facts on such a sensitive matter.

“The lack of notice to me and to the Minister on the use of this confidential Cabinet minute and of criticism made in respect of these matter, denied him the opportunity to check the facts and remind himself that the individuals had either not been granted Belonger status or were not under consideration for Belonger status at the time,” she said.

The AG added that the revelations have prejudiced the rights to privacy and administrative fairness of the individuals and victims concerned. This, according to Smith, will cause unnecessary distress for the families of the persons involved.

The letter comes a day after BVI News reported on the hearing where Wheatley disclosed to the COI that he knew one of the criminals from childhood. He vouched for the two applicants and said based on his assessment they were of ‘good character’.