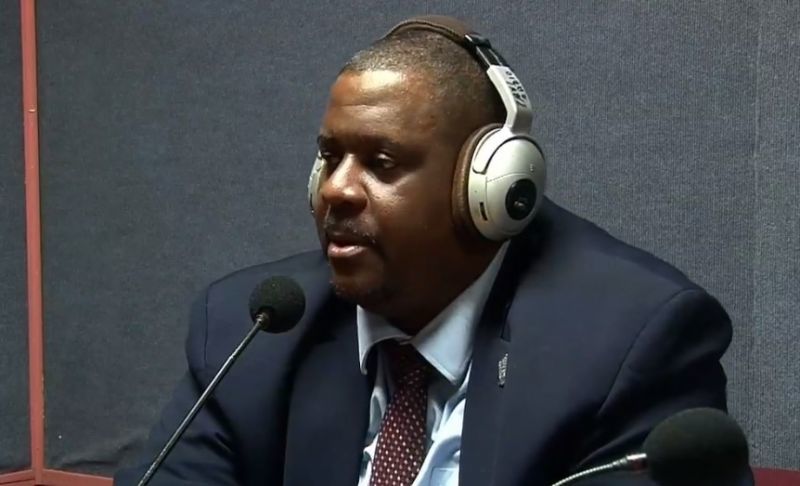 Amid allegations from the Auditor General, Ms Sonia M. Webster, that the Premier’s Office inflated stimulus payments and exceeded the requested grants that farmers and fisherfolk applied for, Premier and Minister of Finance Honourable Andrew A. Fahie (R1) said he wanted to assure the Virgin Islands public that his administration can properly account for every dime issued to those persons in need.

Persons allegedly received more $$ than they asked for!

Ms Webster, appearing before the Commission of Inquiry on Monday, June 28, 2021, alleged that stimulus amounts requested by farmers and fisherfolks were inflated by the Premier’s Office prior to payment, which meant applicants received more than they requested. 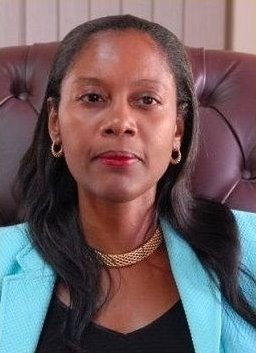 All funds accounted for- Premier

Speaking to the matter during VIP’s Let’s Talk on 780 AM ZBVI on June 29, 2021, Premier Fahie said: “I just want to state that I give you the public of the Virgin Islands the full assurance that all funds and when I say all I mean all funds, for all stimulus grants given out to the public can be fully accounted for and is already fully accounted for.”

He said the total stimulus grants expended in the four economic stimulus programmes managed by the Premier’s Office was $16,187,486 “and the records are there to show where these payments were made and who got them.”

Saving the VI economy from collapsing

The Premier also noted that 1,226 small and micro businesses received economic stimulus grants between $1,591 to $7,954, to help them survive COVID-19 so they can reopen now that things are a bit improved with managing the pandemic and rebooting the economy, and if these business had collapsed, so too would have the VI’s economy.

“Some 201 farmers and 207 fisher folk were awarded grants ranging from $9,000 to $22,500 to enhance their ability to produce food to service local demand and enhance the Territory’s food security in the longer run. One hundred and five taxi drivers were able to obtain some measure of livelihood through the Park, and Ride initiative in Road Town, 74 land and sea transportation providers were able to earn money to take care of their families by transporting returning residents and tourists to their quarantine locations across the Virgin Islands during the phased reopening of the air and sea borders.”

He added: “33 daycares, pre-schools and private schools received grants between $15,000 and $37,615, as support to them during the period of hardship and to help them to meet the costs of preparing to receive students once it is safe to do so; 81 churches received grants between $7,000 and $26,423, and 11 religious organisations received $5,000 each. These organisations contribute to society by providing spiritual support, counselling services and charity to needy persons, and in this regard, supporting these organisations were considered based on their social support function.”

Truth will be revealed!

The Territory’s leader said that in time the truth will come out regarding the allegations.

“I will say in terms of the Auditor General that your government respects the role of the Internal Audit Department and the Auditor General’s Office as we do for all the statutory offices, it’s a very crucial component of good governance. But audits represent a snapshot picture at a given point in time, therefore at a different point in time, the picture can change as the available information changes.”

Premier Fahie continued, “The validity and accuracy of an audit report also depends on the data that was analysed, to come to the findings and conclusion. If the information is incomplete, then it will not show the whole picture. So if all the data was not analysed or all of the data was not available to be analysed, in terms of availability, then the conclusion of the report has to be approached with caution because the analysis was not based on all the data. All I can say at this time is that time will reveal the truth.”