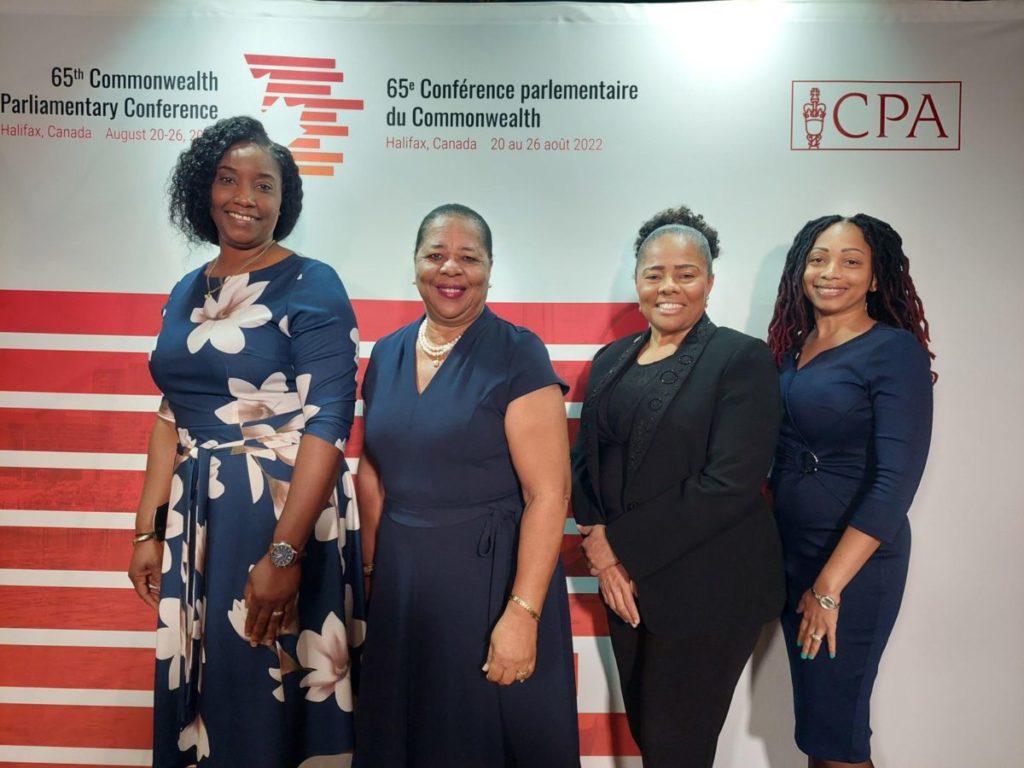 This year’s conference is being held from August 20 to 26 under the theme, “Inclusive, Accessible and Strong Parliaments: The Cornerstone of Democracy and Essential for Development.”

There will be a number of conferences and meetings during this year’s conference, including the 38th Small Branches Conference; the Seventh (7th) Triennial Commonwealth Women Parliamentarian (CWP) Conference; The CPA Executive Committee Meetings; The Commonwealth Parliamentary with Disabilities Meetings; and the 56th Society of Clerks at the Table General Meeting.

The CPA’s annual conference offers the opportunity for members to benefit from networking, professional development, supportive learning, and the sharing of best practices with colleagues from Commonwealth parliaments and the participation of leading international organisations.