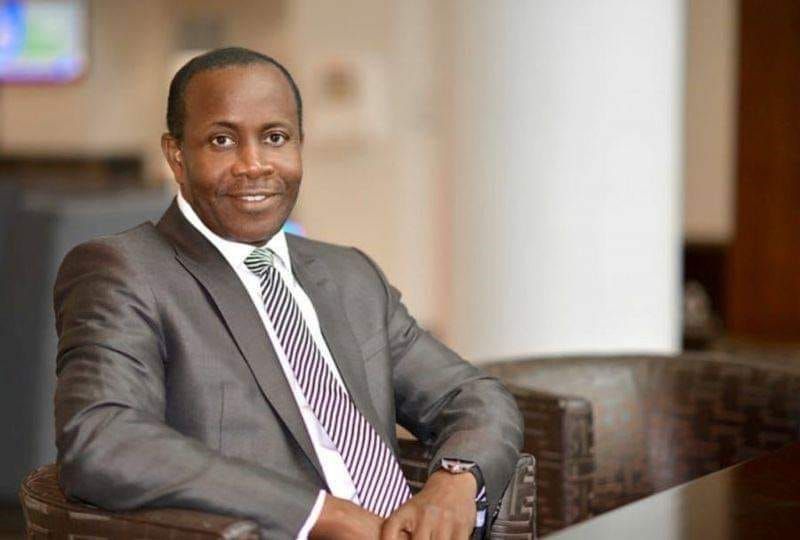 Community leader and Virgin Islander, Bishop John I. Cline has called for an end to political party allegiance in the territory, which he said has stymied the VI's growth throughout the years.

The clergyman made the statement at the recent 1949 Great Match re-enactment held on Sunday, November 21, 2021, during a keynote speech delivered at Sir Olva George Plaza on the topic of greater self-determination in the Virgin Islands.

“As it stands now, allegiance to political parties and self-interest have stagnated our growth and retarded our progress,” he said.

According to Bishop Cline, with the funds that have been under the control of governments to spend on a yearly basis, the territory, therefore, should be far better off.

“We should look better, we should feel better, the standard of living for this territory should be better and the quality of life for all Virgin Islanders should be better,” he said.

With an accumulated total running into billions every four years, Bishop Cline admonished that the territory ought to be moving forward with much greater determination.

“We the people must hold any elected government responsible for how they spend our money, this is not a joke… we need leaders who are not just interested in their political parties,” he said. 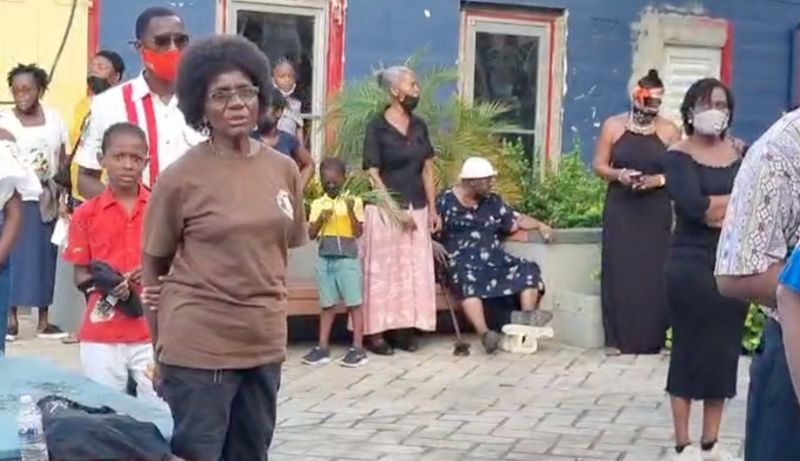 Bishop John I. Cline's statement came as he was addressing a gathering at the Sir Olva George Plaza, after Sunday’s November 21, 2021, 1949 Great Match Re-enactment in Road town, Tortola.

‘Be loyal to territory’ – Bishop Cline to Leaders

Bishop Cline further called for leaders to be loyal to the territory, rather than having the people divided.

“We need leaders who are aware of regional, international and global trends. Leaders who must not just talk good, but do good,” he said.

He also reiterated calls for an end to political rhetoric which he said is sometimes displayed in the VI House of Assembly (HoA) amongst elected members.