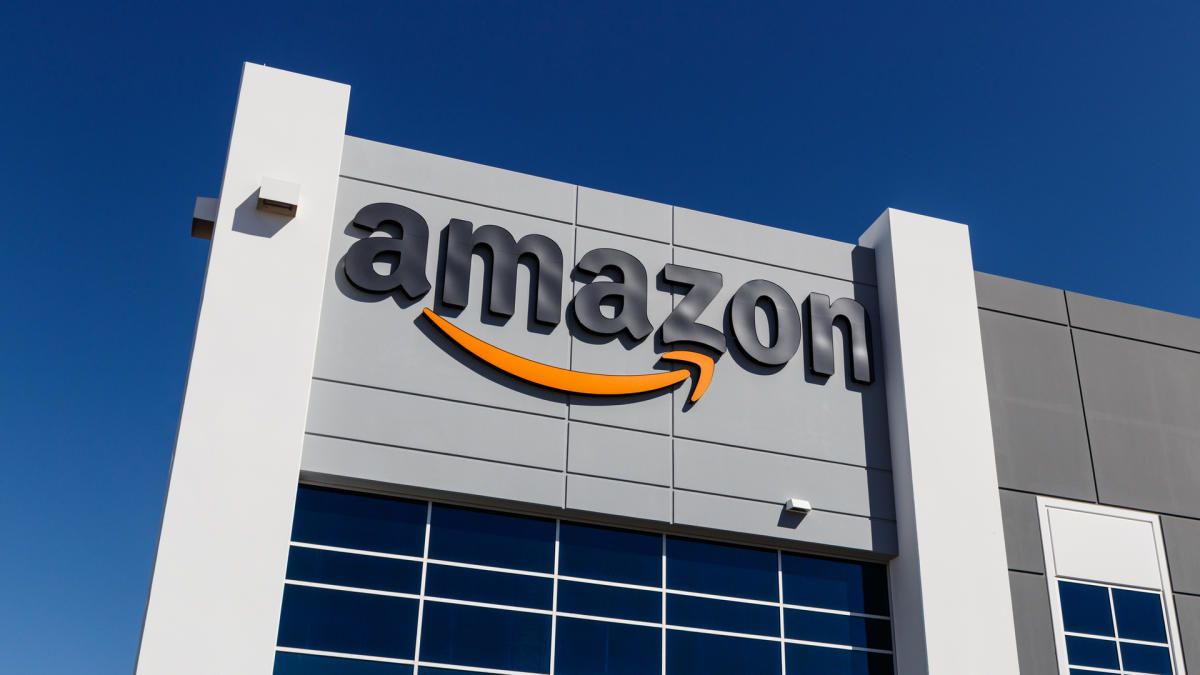 Amazon Layoffs to Hit Over 17,000 Workers, the Most in Recent Tech Foldout. But if it’s not a negative item about Elon Musk, it’s not a news…

As of September, Amazon employed 1.5 million people, with a large percentage of them in its warehouses. The layoffs are concentrated in the company’s corporate ranks, the people who do nothing useful and (unlike the warehouses and data centers workers who does the real job), get paid the most.
Amazon was one of the biggest beneficiaries of the 1Covid1-19 pandemic as customers flocked to online shopping. The rush to Amazon’s various businesses, from e-commerce to groceries and cloud computing, pushed forward years of growth for the company. To keep up with demand, Amazon doubled its logistics network and added hundreds of thousands of employees.

When demand started to wane with customers moving back to shopping in stores, Amazon initiated a broad cost-cutting review to pare back on units that were unprofitable, the Journal reported. In the spring and summer, the company made targeted cuts to bring down costs, shutting physical stores and business units such as Amazon Care. Amazon later announced a companywide hiring freeze before deciding to let employees go.

Many tech companies have cut jobs as the economy sours. Amazon’s layoffs of more than 17,000 employees would represent the highest number of people let go by a tech company in the past few months, according to tallies released on Layoffs.fyi, a website that tracks the events as they surface in media reports and company releases.

The trend has affected companies such as Amazon and others that have acknowledged they grew too quickly in many cases.

Facebook META 2.11% parent Meta Platforms Inc. said it would cut more than 11,000 workers, or 13% of its staff, adding to layoffs at Lyft Inc., LYFT 3.33% HP Inc. HPQ 1.76% and other tech companies. On Wednesday, Salesforce Inc. CRM 3.57% said that it was laying off 10% of its workforce. Co-Chief Executive Marc Benioff said the business-software provider hired too many people as revenue surged earlier in the pandemic. “I take responsibility for that,” he said.
#Elon Musk  #Facebook  #COVID-19  #Covid