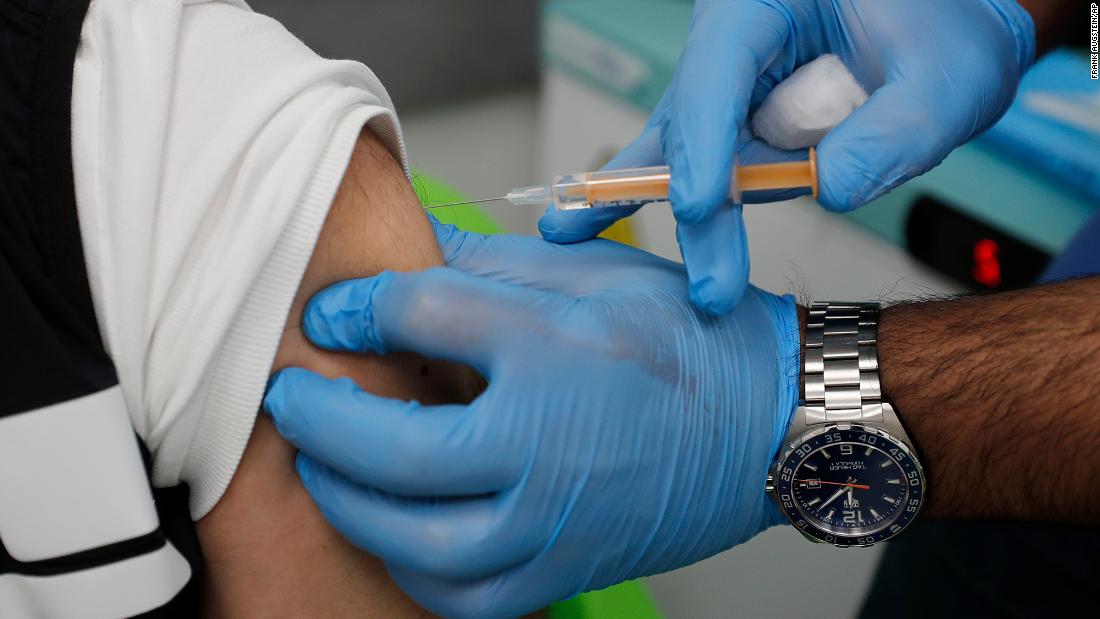 Analysis: The pandemic is stirring deep resentments in Europe. They may not be quick to heal

Europe's had a torrid time since the start of the pandemic. For a continent whose prosperity relies on political cooperation, seamless supply chains and the uncomplicated crossing of borders, a crisis that pits nation against nation and demands limited movement is a challenge.

The pandemic has exacerbated gripes that have existed between European nations for decades. Countries have sniped at one another as they scrambled for protective equipment and vaccines, while pointing the finger at one another over their measures to contain the virus. This has been especially true of the 27 member states of the European Union.

At the start of the pandemic, countries closed their borders for lack of trust that their neighbors were sufficiently containing the virus. There have been bitter disputes over exactly how the bloc should finance its economic recovery, with wealthier member states in the north contemptuous of financing those in the south, which they believe to be fiscally irresponsible.

Most recently, countries have been falling out over Europe's lackluster vaccine rollout.

This week, Italian authorities raided a factory where 29 million doses of the AstraZeneca vaccine were being stored. While the EU didn't directly accuse the pharmaceutical company of withholding the vaccines, EU Commission Vice President Valdis Dombrovskis noted that the drug maker "committed to deliver 120 million doses to the EU in the first quarter of the year. They are promising to be able to deliver 30 million doses, but they are not even close to this figure." The raid took place on the same day that the EU Commission proposed stricter export controls on vaccines.

The episode in Italy comes at a time when trust seems low. One recent example: Sebastian Kurz, the Chancellor of Austria, accused the Commission of distributing vaccines unfairly, pointing out that countries including Malta and Denmark have had more doses per capita than Austria. Maltese officials and representatives of the Commission speculated to CNN that perhaps Austria is falling behind because it declined to buy its full allocation of vaccines procured by the EU.

On one hand, this is just the brutal world of politics. "Every head of state or government understands the situation. They are all under pressure to show that they are delivering at home. None of them take these comparisons personally," says Alexander Stubb, the former prime minister of Finland.

On the other, underlying tensions among the bloc have been very bad of late and could have long-term impacts on European unity. 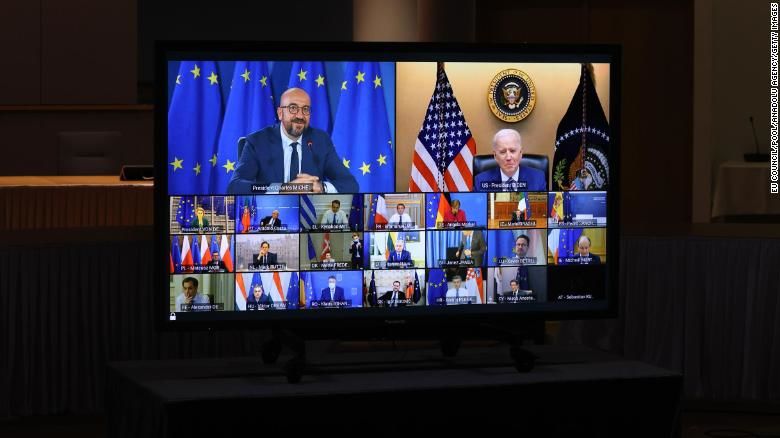 "The pandemic has definitely made the usual tensions more obvious. Normal diplomacy cannot happen on a video call, let alone trying to navigate a once-in-a-century pandemic that is killing thousands and wrecking economies," says Neale Richmond, an Irish government backbencher who was previously appointed to represent Ireland in Brussels.

The anger aimed at the Commission is mostly over its proposals for placing export controls on vaccines. The Commission believes that it should only export doses produced in the bloc to countries that are sending vaccines back in.

Critics believe that this move was an unsubtle attempt to make clear its view that the UK and AstraZeneca are holding back vaccines from the EU. They fear it could backfire badly.

"Vaccine nationalism makes absolutely no sense. The problem with zero-sum politics is that there is always a loser and, in this case, losing means more deaths for the loser," says Mohammed Chahim, a Dutch member of European Parliament who sits on the public health committee. He adds that a single-minded focus on vaccinating Europeans won't stop the virus spreading and mutating outside. "Inevitably, new strains will end up back in your country and we're back to square one."

The anger between member states is more complicated. Diplomats in Brussels from different countries cannot even agree on what they are disagreeing about. Western European diplomats say there is no disagreement at all and those who say there is are simply seeing the glass as half empty. Central and
Eastern Europeans feel they are being punished for being responsible and not blindly buying their full allocations of vaccines before knowing if they'd even be able to store them.

Members of the so-called "Frugal Four" -- Austria, Denmark, The Netherlands and Sweden -- believe that southern European nations have created a "victim narrative" which placed responsible nations on the wrong side of history. And southern European diplomats say that caricatures of their nations have meant they've been treated like irresponsible children by the others, who can't be trusted not to squander any funds sent their way from wealthier neighbors.

While very little of this has anything to do with the actual handling of the pandemic, it's obvious when talking to officials how raw and deep the emotion is.
The anger aimed at the UK is slightly easier to understand.

Boris Johnson has not been shy in claiming that the UK's successful vaccine rollout would not have been possible without Brexit. This makes blood boil because it's simultaneously untrue but easy to believe.

While an argument can be made that Brexit inspired a way of thinking independently of Brussels, there was no specific rule that would have prohibited the UK from acting exactly as it has if it were an EU member state.

"The perception that the UK is rolling out so fast while the EU is stumbling from crisis to crisis is very unhelpful," says Richmond. "While no one believes a member state is going to leave over the EU's handling of the pandemic or that it will fall apart, the post-Brexit reality is that all crises are automatically linked to the fact the UK has created a framework for leaving."

Others are less measured and still believe Europe will have the last laugh. "You might feel very happy on your little island when you are all vaccinated, but your island might feel very small when you cannot leave it because your neighbors are not vaccinated," one senior diplomat told CNN.

It's perhaps unsurprising that Europe is an angry place politically at the moment. From the Greek crisis to Brexit to a deadly pandemic, it's had a rough decade.

"Europe's pandemic can be viewed through the Commission's failures on health policy and its successes on economic policy," says Mujtaba Rahman, managing director for Europe at the Eurasia Group. "My sense is that it will be hard for the Commission to say that its failures on health mean it should have more control of Europe's health policy. However, if the Covid recovery fund results in serious reform, that could be a catalyst for more European integration."

As it was originally envisaged, the EU was, at a Brussels level, supposed to not be dictated to by the national politics of member states. Officials fear that the horse has long bolted, leaving decisions at the mercy of the political whims of the strongest nations. If the post-pandemic anger fails to dissipate, it could create a toxic dynamic that is unlikely to end in closer integration and greater unity.

The EU is not on life support by any stretch of the imagination. But if it's to move on from its years of pain, it needs to find a way of healing wounds that have led to such deep-seated resentment and anger.