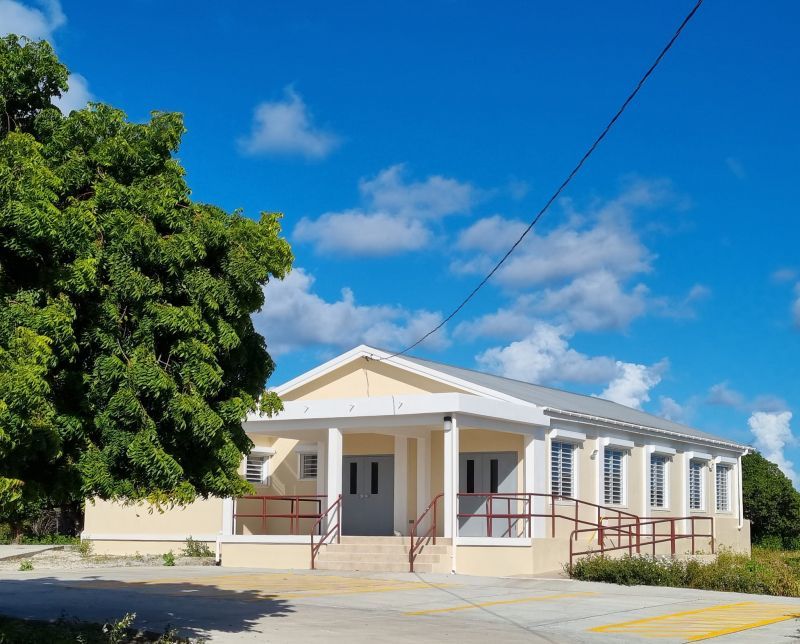 It was at the Standing Finance Committee (SFC) Meeting to examine the 2023 Budget last month that the Junior Minister for Trade and Economic Development, Agriculture and Fisheries and Territorial Member Hon Shereen D. Flax-Charles inquired about the cleaning of the Community Centres, particularly on the Sister Islands and specific to Anegada.

The Junior Minister said she is aware of the financial challenges of staffing; however, there were instances of back-to-back events happening at Emile Dunlop Community Centre and, based on her understanding, the District Officer Mrs Shirley Vanterpool-Evans was left with the task of cleaning the Anegada centre “which included animal faeces, as well as setting up chairs and tables et cetera for government events...”

Hon Flax-Charles asked how the process can be managed more effectively as it relates to cleaning and maintenance.

Will it be addressed?

The Chief Social Development Officer (CSDO) Mrs Annie Malone-Frett responded that the Anegada Community Centre was under construction for some period and it’s still under the remit of the Ministry of Health; however, because persons are requesting use, they use their discretion to permit them to use the centre.

Mrs Malone-Frett noted that an officer was recently sourced and has the responsibility to clean the centre and submit a bill to the department for payment.

Hon Flax-Charles acknowledged that being the case, however, said: “it is unfair when back-to-back events are happening at that Centre”, and it is said the Centre cannot be cleared because the service is not budgeted for, “resulting in the District Officer having to clean the Centre”.

The At Large Representative made mention of several functions a few months ago and a small window of funding for the cleaner. She further stated that the cleaner should not be hired on an ‘as needed’ basis. 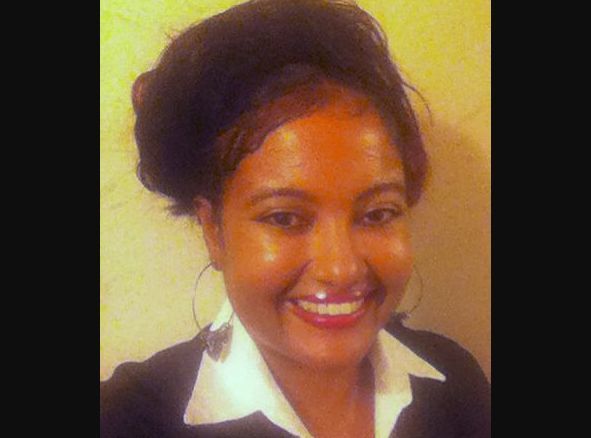 She said the Centre should not remain closed if there are no functions and that it must be cleaned on a regular basis. This, Hon Flax-Charles said, should be the case for all the community centres in the territory. "Even if closed and not in use they will accumulate dust etc. We cannot budget only ten dollars for a whole year when you have no certainty how many functions will be held within that year."

The CSDO replied that she understands where the Junior Minister for Trade and Economic Development and Territorial Member is coming from and, as Head of Department, she is “not going to throw her staff under the bus” but it’s a matter that she promised the member she "would address." 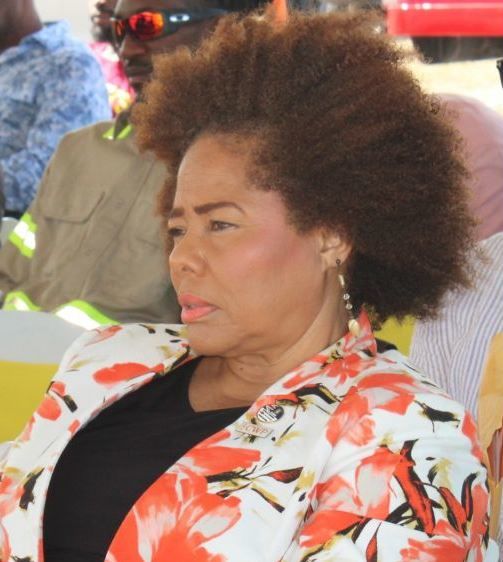 It was at the Standing Finance Committee (SFC) Meeting to examine the 2023 Budget last month that the Junior Minister for Trade and Economic Development, Agriculture and Fisheries and Territorial Member Hon Shereen D. Flax-Charles inquired about the cleaning of the Community Centres, particularly on the Sister Islands and specific to Anegada.

There was a similar 'situation' yesterday- Hon Flax-Charles

Meanwhile, Hon Flax-Charles told our news centre today, January 9, 2023, that there was a situation just yesterday where a resident and the District Officer had to clean the animal faeces in order for a meeting to be held at the Centre.

"These and other issues have been brought up in Standing Finance [Committee] and in other forums for years.

"Representation has been made via reporting to all relevant departments and ministries by the District Officer, Sister Islands Coordinator and myself on numerous occasions inclusive of pictures," Hon Flax-Charles stated.

She added that the health clinic on Anegada has the same issue of animal faeces at the entrance and the waiting area outside.