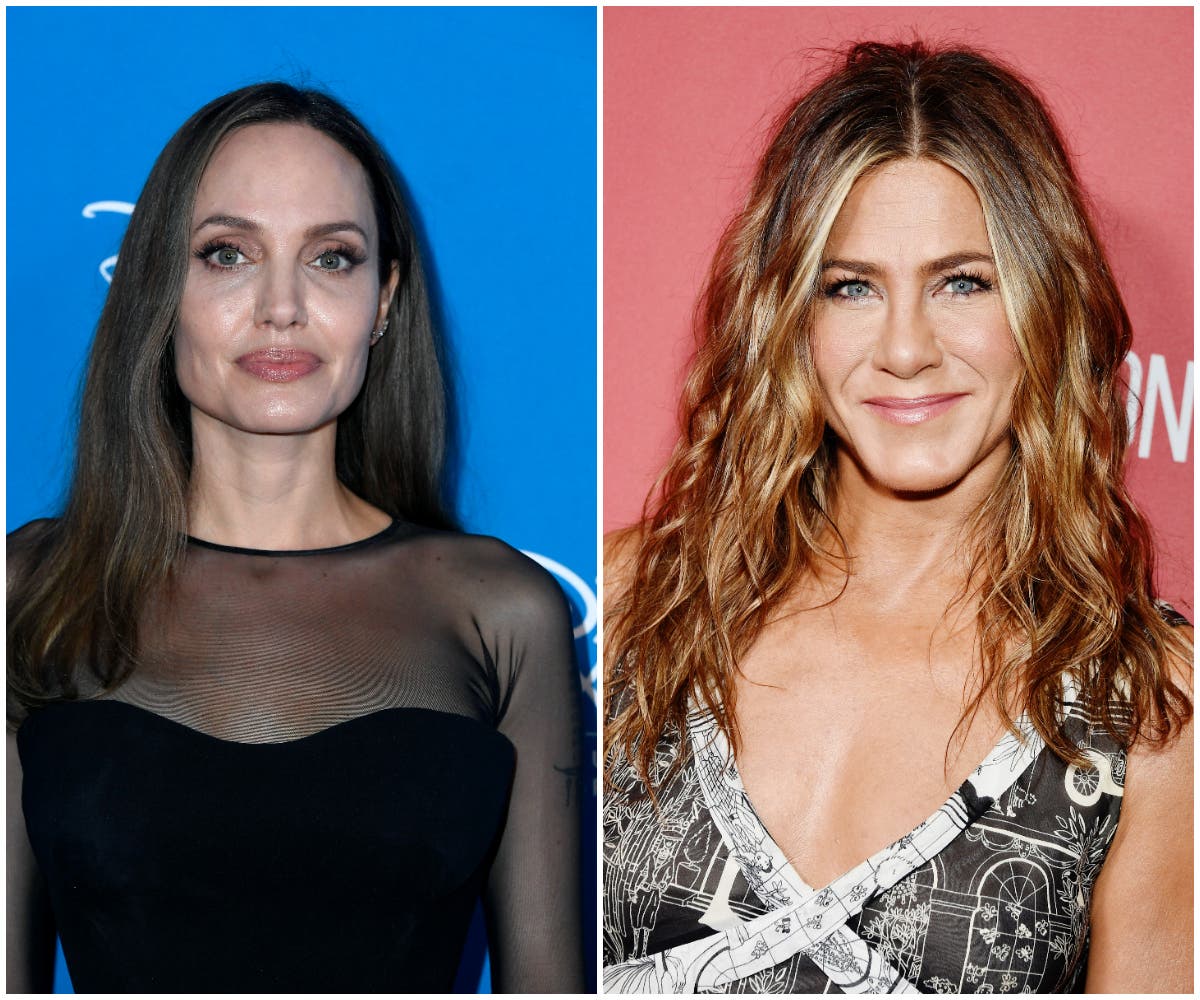 It took Ms Aniston five hours and 16 minutes to hit the one million mark.

In her first post, Ms Jolie shared a photograph of a heartbreaking letter from a teenage girl in Afghanistan who is now facing Taliban rule.

She also shared another photo of women wearing burkhas.

Alongside the letter, the 46-year-old wrote: “This is a letter I was sent from a teenage girl in Afghanistan. Right now, the people of Afghanistan are losing their ability to communicate on social media and to express themselves freely.

“So I’ve come on Instagram to share their stories and the voices of those across the globe who are fighting for their basic human rights.”


Many took to the comments to welcome the humanitarian to Instagram and to thank her for using her platform to spread awareness.

Actress Alyssa Milano wrote: “Thank you for being you.”

As of Saturday, the Tomb Raider actress has 4.9 million followers.


Ms Jolie and Ms Aniston were former love rivals, having both been married to Brad Pitt in the past.

Ms Jolie and Mr Pitt fell madly in love after his divorce from Ms Aniston.

They were a golden couple of Hollywood for nearly 12 years.

The couple wed in 2014 but they split two years later.

The duo have been locked in a custody battle since their divorce.