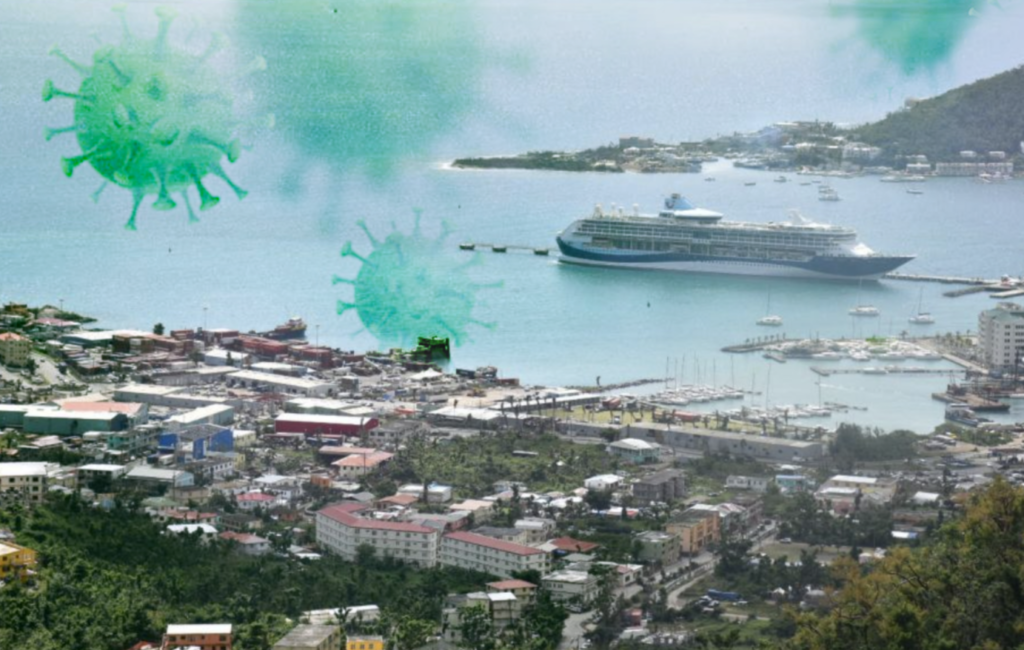 One more COVID-19 related death has been recorded in the territory as the BVI continues to see a surge in positive cases.

According to a COVID-19 bulletin released by the Ministry of Health on Friday, December 10, this latest fatality has taken the country’s death toll to 39; up from 38 reported a week earlier.

Positive COVID-19 cases in the territory also stand at 40 persons. The latest death comes with the emergence of reports about a new variant of COVID-19 known as in Omicron.

My gov’t did not drop the ball

Meanwhile, on the same morning government released the aforesaid bulletin of the territory’s latest COVID-19 epidemiological summary, Premier Andrew Fahie denied that his government had ‘dropped the ball’ on keeping the public informed about the dangers of the virus and its variants, such as Omicron.

“I won’t say we dropped the ball at all. There has been a lot of information out, continuously,” the Premier said at a recent press conference.

The Premier continued to urge personal responsibility among residents and asked that they continue to follow all established health protocols put in place such as wearing masks, social distancing and hand sanitising.

“We have been able to continuously inform our people to make sure that you take all the necessary steps that need to be taken and do not stop doing it,” the Premier added.

We can’t live in fear

He said the territory cannot continue to live in fear since the BVI has vaccines to protect against the effects of the virus, including new batches of the AstraZeneca and Pfizer vaccines which are expected this week.

“We cannot allow a few persons to get away with carelessness and shut down an entire economy. So, it’s not a matter of blaming the CMO, CEO, the minister [or] anyone. You know what you have to do, [then] do it. That’s like you not brushing your teeth and blaming your mother for not reminding you,” Premier Fahie said.

The Premier further stated that the Ministry of Health will be issuing an update on the Omicron variant sometime this week.

“But still, even with that, there’s nothing else we have been told to do other than the same methodologies that have been listed before. So, I just want to encourage persons not to look for excuses, do what is right,” he added.

I don’t want to see any more COVID deaths

During the press conference, the Premier also said that he did not want to see another death. He further noted that his government strongly recommends taking the vaccine, even though it has not been made mandatory.

“I don’t want [us] to lose anybody else so whatever the government has to do to try to save the people of the Virgin Islands, and you try to save yourself do it. If you can’t take the vaccine, then improve your immune system,” he added.

It is not clear whether Premier Fahie was aware of this latest death when he made that statement.