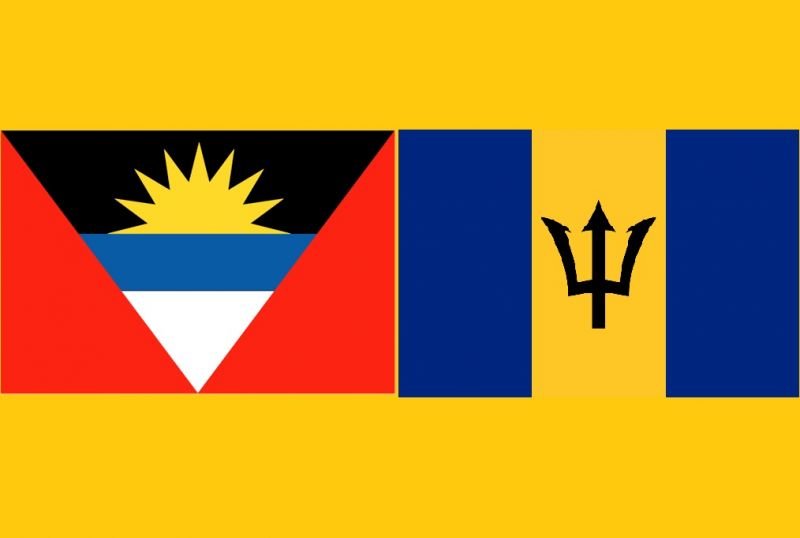 The government of Antigua and Barbuda has issued an ultimatum to Barbados, justify the "medium-risk" COVID-19 rating, or we take you to CARICOM.

Antigua’s Foreign Affairs Minister Chet Greene said should Barbados fail to respond, they’ll have no choice but to take the matter to CARICOM.

Earlier this month, the Gaston Browne administration reached out to Barbados asking why the country had been placed on the high-risk list given that their response to the pandemic has been exemplary.

Minister Greene said Antigua's status has since been upgraded to "medium risk" but he still finds this unacceptable as this means that nationals would be subject to a mandatory 14-day quarantine if they visit Barbados.

Should Barbados fail to respond or revise its position, he said they would be forced to ask CARICOM to intervene.

“What we are asking primarily is an appreciation, an understanding of exactly what standards you apply. We don’t know, if we know the standard is two cases per 100,000 then we will tell our population Barbados is a place to avoid because we are at six cases and therefore you have to go into quarantine," he said while speaking on a local radio programme.

The Minister described the entire situation as vexing.

He said he fully understands the frustration being expressed by nationals of his country who use Barbados for several reasons, some of them in the context of CARICOM.

"It really does not bowl well for what the region speaks about so glowingly when in effect, practise shows something different."

Antigua and Barbuda's rating was subsequently improved to "medium-risk."

Several of Barbados' major source markets for tourism, like Trinidad and Tobago, the United States, the United Kingdom, Canada, Jamaica and Guayana remain on the high-risk list. 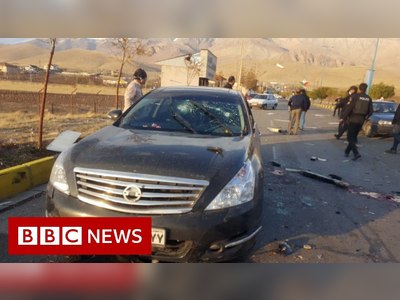 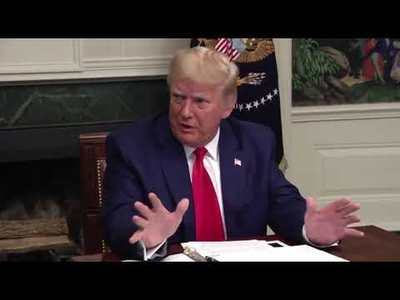 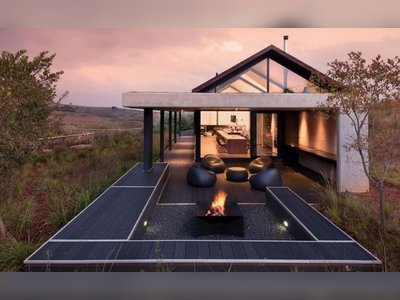