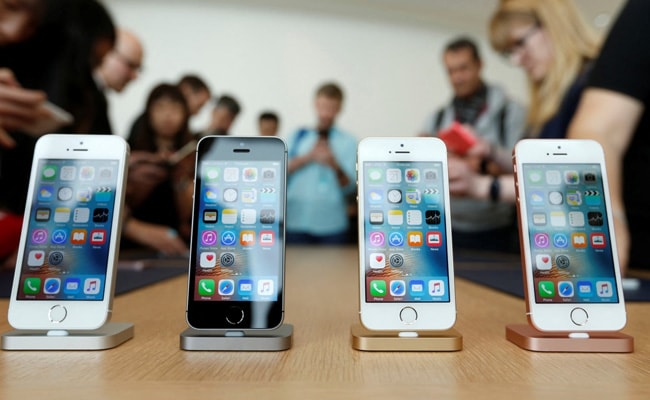 The change would mean that users would just need to say 'Siri' followed by a command to activate the smart assistant on Apple devices.
American tech giant Apple is looking to change Siri's trigger phrase from 'Hey Siri', to just 'Siri', suggests a new report.

According to The Verge, the said report was shared by Bloomberg's Mark Gurman and this change would mean that users would just need to say 'Siri' followed by a command to activate the smart assistant.

Gurman noted that Apple's been working on this feature for the past several months and is expected to roll it out next year or in 2024.

However, in order for the functionality to work effectively, Apple would need to invest a "significant amount of AI training and underlying engineering work," since the smart assistant will need to grasp the single wake word in numerous accents and dialects.

The current, two-word trigger phrase, 'Hey Siri', increases the chance of Siri picking up on it.

The Verge reported that switching to a single wake phrase might help Siri compete with Amazon's Alexa, which already allows users to activate the smart assistant with 'Alexa' rather than 'Hey Alexa'.

It would also put Siri ahead of Google Assistant, which requires the 'Ok Google' or 'Hey Google' phrases to activate, though users do not have to repeat the wake word when saying back-to-back requests.

Before shutting down its voice assistant last year, even Microsoft had shifted from 'Hey Cortana' to 'Cortana' on smart speakers.

The shorter trigger phrase isn't the only change expected from Siri; according to Gurman, Apple may also integrate Siri into third-party apps and services and increase its ability to comprehend and process user requests.

As per The Verge, Apple recently made some small tweaks to the voice assistant, adding a new voice recorded by an LGBTQ+ community member and introducing a new Siri activation sound.