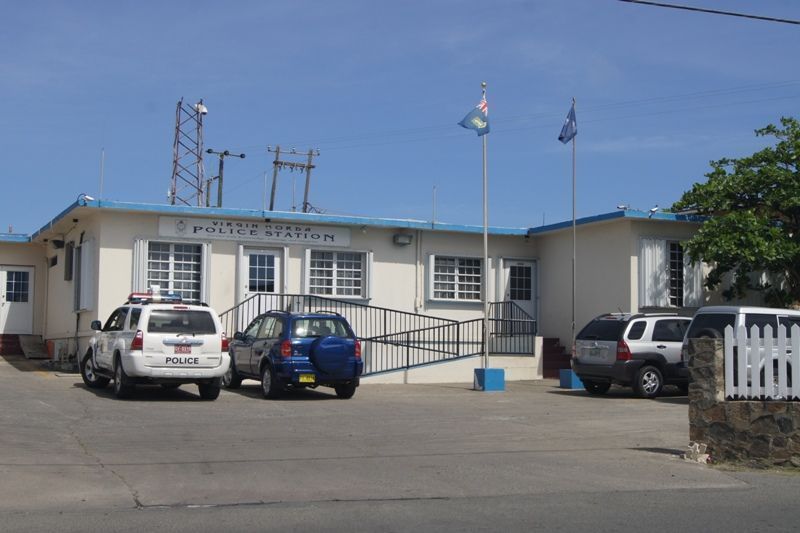 The Royal Virgin Islands Police Force (RVIPF) says it has received reports of an armed robbery at a bar on Virgin Gorda.

According to a press release from the RVIPF this morning, May 5, 2022, the robbery was committed at Thelma’s Hideout after midnight and police are now actively pursuing the investigation.

It was reported that two masked men entered the establishment with what appeared to be firearms and “removed two bags” from an office area behind the bar and left.

The RVIPF report did not state what the bags contained.

The masked men, according to police, were described to be slim built and dressed in all black with face coverings.

“Anyone with pertinent information about this incident is asked to contact the RVIPF at its three-digit access number 311, the Intelligence Unit at 368-9339 or the Chief Inspector of the Virgin Gorda Policing District at 368-9595.

“All information will be treated with the strictest confidence,” the RVIPF stated.