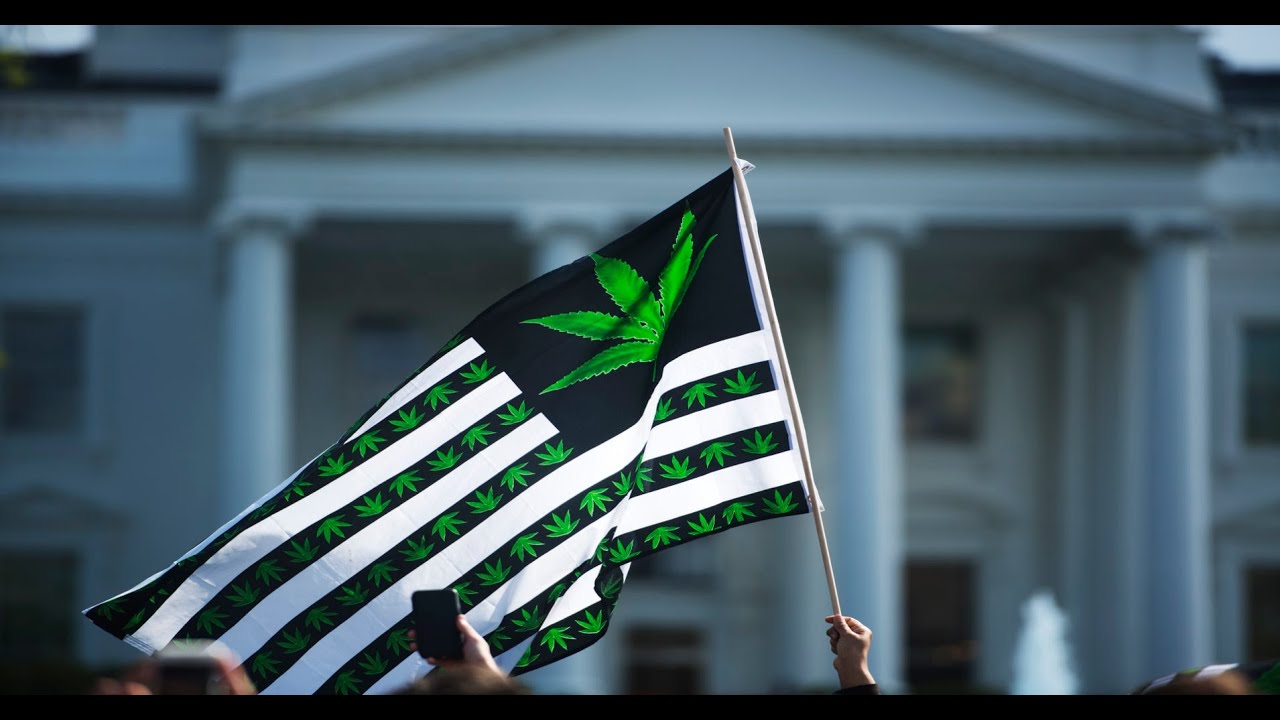 ‘Sending people to jail for possessing marijuana has upended too many lives – for conduct that is legal in many states,’ tweeted Biden. ‘That’s before you address the clear racial disparities around prosecution and conviction. Today, we begin to right these wrongs.’

The pardons will apply to about 6,500 people convicted on federal charges of simple possession of weed from 1992 to 2021, as well as thousands of others with simple possession convictions in the District of Columbia, according to US officials.

Biden directed Attorney General Merrick Garland to develop a process for issuing pardon certificates to eligible US citizens. Such certificates could open employment and housing opportunities to Americans who had been convicted.

‘I’d also like to note that as federal and state regulations change, we still need important limitations on trafficking, marketing, and underage sales of marijuana,’ Biden said in another tweet.

Biden said that his administration will review whether marijuana should remain a Class 1 drug like LSD and heroin.

He concluded: ‘As I’ve said before, no one should be in jail just for using or possessing marijuana.

‘Today, I’m taking steps to end our failed approach. Allow me to lay them out.’

Biden’s move is a departure from his prior held views on marijuana.

He opposed weed as vice president and in 2010 told ABC News that legalizing it would be ‘a mistake’.

‘I still believe it’s a gateway drug,’ Biden said at the time.

Biden’s decision, which falls short of legalization, comes just over a month before the November midterm elections over seats in the House and Senate.