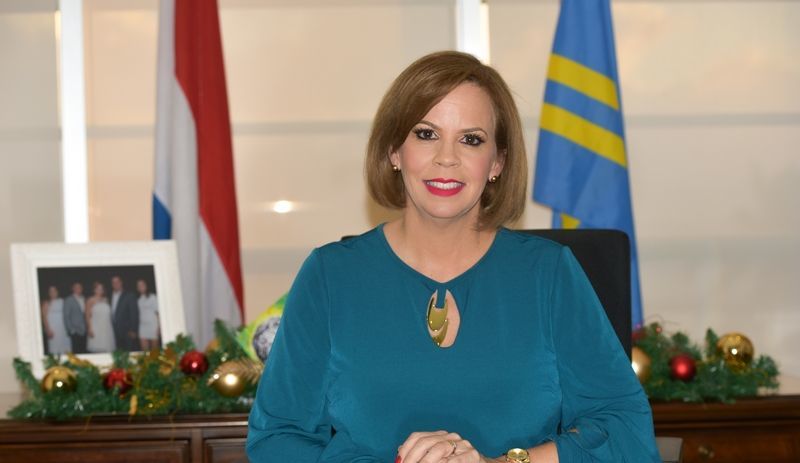 Aruba’s prime minister resigned after prosecutors on the Dutch Caribbean island announced an investigation into one of the parties making up her ruling coalition for suspected embezzlement of funds, the government said in a statement.
The government of Prime Minister Evelyn Wever-Croes said it had dissolved parliament and would announce a new date for elections soon. Wever-Croes will handle pending government business, including the fallout of the coronavirus pandemic, until a new government is installed.

“There are times when it is necessary to make difficult decisions, but when one follows the path of integrity and puts God first, one knows you are on a good path,” Wever-Croes wrote in a Facebook post. “In this difficult moment I sign the resignation letter of our Wever-Croes cabinet.”

The tourism-dependent island’s economy contracted 25% in 2020, prompting the government to launch a stimulus package worth around 13% of gross domestic product, according to the International Monetary Fund.

Aruba is part of the Kingdom of the Netherlands but has autonomy in several areas.
#Coronavirus  #Facebook