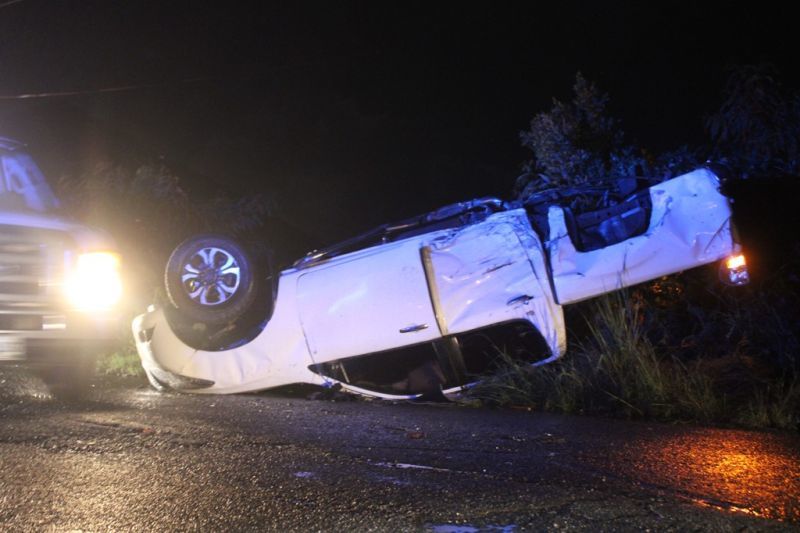 At least one injured in 2-vehicle collision in West End

At least one person, a female, has reportedly been injured in a vehicular accident near the laundromat near Big Ben's Gas Station, in the area referred to as Freshwater Pond, on the western end of Tortola.

One of the vehicles, a white pickup truck, ended up flipping while the other, an SUV, ploughed into a nearby fence.

Police and an ambulance are on the scene.

EMTs could be seen putting a woman into the ambulance.

It is unclear what were the circumstances surrounding the collision. 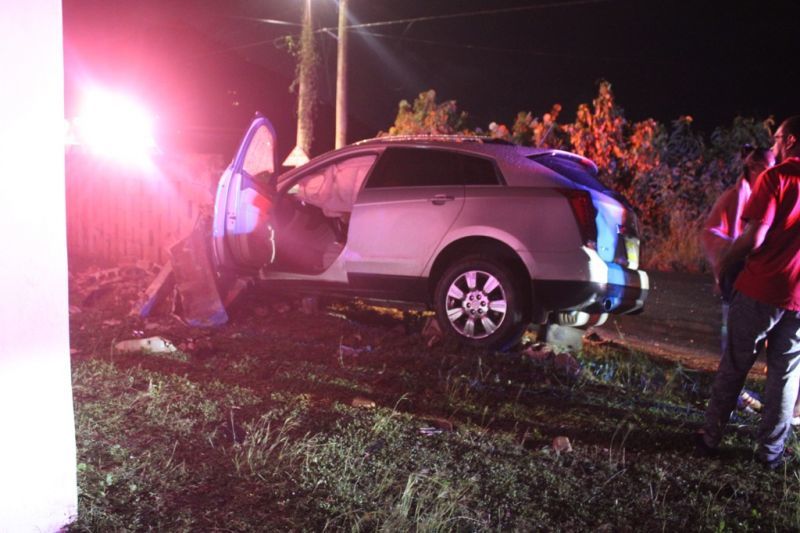 The SUV involved in the accident ended up slamming into a fence. 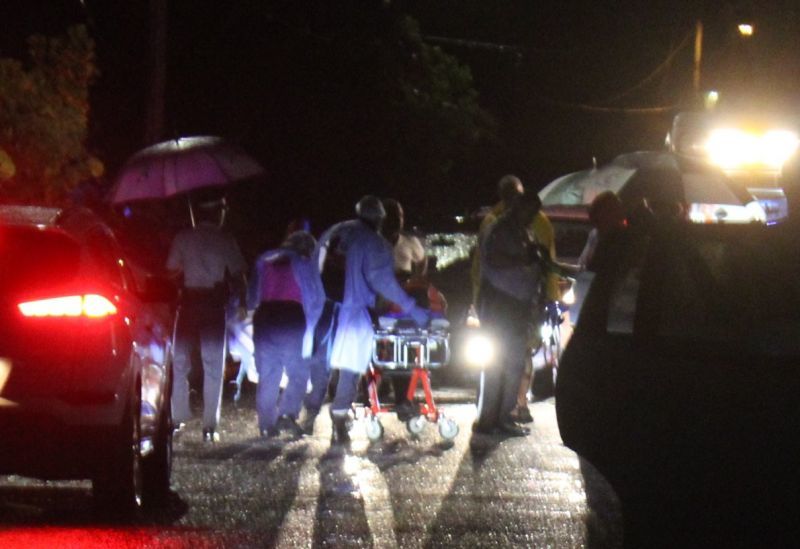 At least one person, a woman, was placed in an ambulance following a 2-vehicle collision at Freshwater Pond this evening, November 6, 2022.