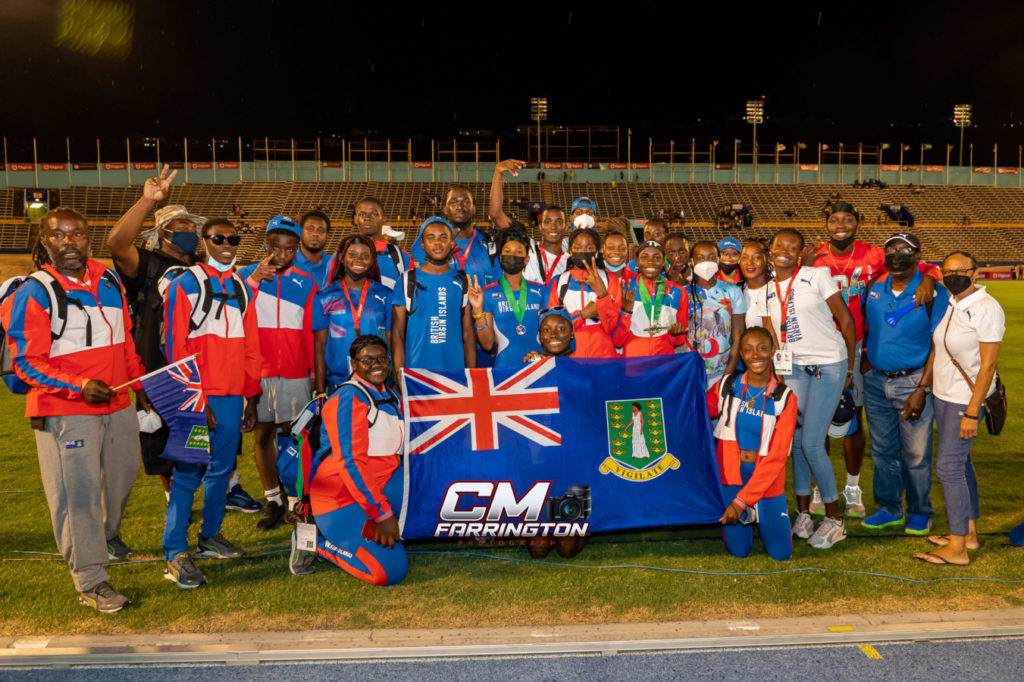 With the CARIFTA Games firmly in the rear-view mirror, the BVI Athletics Association (BVIAA) is now focusing on the IAAF World Outdoors Senior and Junior Championships scheduled for later this year and Vice-President of the Association Ralston Henry is calling on corporate entities to sponsor the athletes for the upcoming event.

Speaking to BVI News at the return celebration for the CARIFTA Games delegates last night, Henry said sponsorships are what the BVIAA needs for its athletes.

“I am not going to sit here and tell anyone in order for us to get through the rest of the summer with the World Senior Championship in Oregon and the World Under-20 Championship in Colombia, that we don’t need sponsorship. We need to get sponsorship to boost us because we have about six of them going down to Cali, Colombia” Henry said.

Henry also gave praises to the coaches and other stakeholders that have been integral in developing the grassroots athletic programmes in the Virgin Islands.

He said the CARIFTA Games showpiece is a direct result of focusing on the early development of athletes in the territory.

“We have one of the best grassroots programmes. The team that we take through the grassroots programmes includes Adaejah Hodge. Adaejah was also part of the grassroots programme that was able to exhibit themselves at this CARIFTA Games and it speaks for itself. When my president [Steve Augustine] and I said we are going with a big team, all we wanted was personal best, finalists and medals and we got those and ain’t nothing else we can ask for from these kids,” the BVIAA Vice-President said.