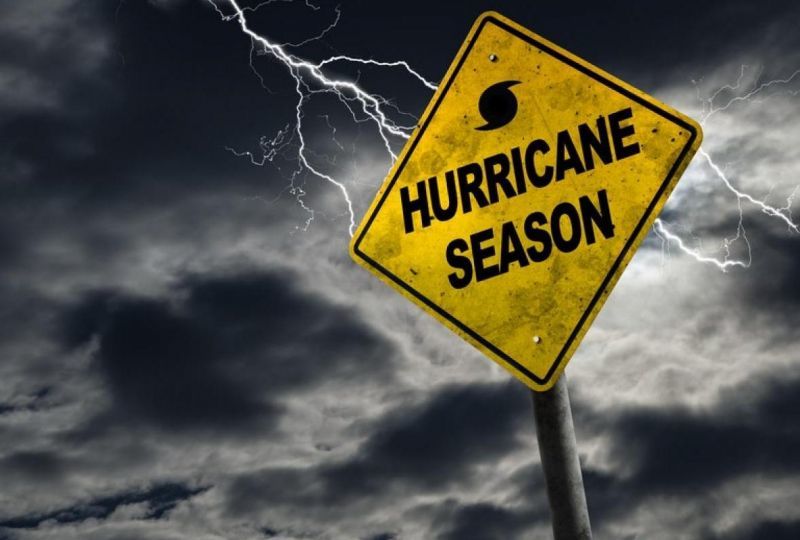 The 2022 Atlantic Hurricane Season extends from June 1 to November 30.

NOAA provides these ranges with a 70 percent confidence. 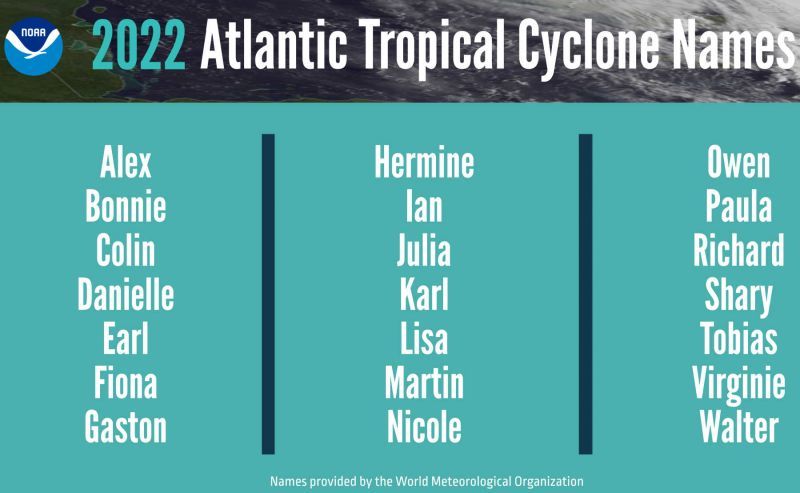 “Early preparation and understanding your risk is key to being hurricane resilient and climate-ready,” said Secretary of Commerce Gina M. Raimondo.

“Throughout the hurricane season, NOAA experts will work around-the-clock to provide early and accurate forecasts and warnings that communities in the path of storms can depend on to stay informed.”

The increased activity anticipated this hurricane season is attributed to several climate factors, including the ongoing La Niña that is likely to persist throughout the hurricane season, warmer-than-average sea surface temperatures in the Atlantic Ocean and Caribbean Sea, weaker tropical Atlantic trade winds and an enhanced west African monsoon, NOAA said.

An enhanced west African monsoon supports stronger African Easterly Waves, which seed many of the strongest and longest lived hurricanes during most seasons. The way in which climate change impacts the strength and frequency of tropical cyclones is a continuous area of study for

NOAA’s outlook is for overall seasonal activity and is not a landfall forecast.

NOAA’s Climate Prediction Center will update the 2022 Atlantic seasonal outlook in early August, just prior to the historical peak of the season.