While the Government of the Virgin Islands (VI) had complained to the United Kingdom (UK) Government of the alleged disregard for the Virgin Islands Constitution, disrespect to the legislature and disregard for the right of the territory to seek more autonomy and ultimately independence by then-governor Augustus J. U. Jaspert, it did nothing, according to Premier Andrew A. Fahie (R1), but has instead rewarded Jaspert with royal honour.

According to the Birthday Honours 2021 Overseas and International List published by the UK government on June 11, 2021, Mr Jaspert was given the Order of St Michael and St George.

The controversial ex-governor, who it is alleged called a Commission of Inquiry (CoI) in the Virgin Islands during the height of the COVID-19 pandemic because he was vexed he was unable to get his way with the democratically elected Virgin Islands Party (VIP) government, was conferred with the title of Companion (CMG).

The Order of St Michael and St George is traditionally awarded to ambassadors and diplomats and senior Foreign Office officials who have served abroad. It has three ranks, the highest of which is Knight Grand Cross (GCMG), followed by Knight Commander (KCMG) and Companion (CMG).

It was in June 2020, that the image on the badge for the Order of St Michael and St George had come in for strong criticism from persons who believed it was reminiscent of the May 25, 2020, killing of George P. Floyd Jr by white police officers in the US that led to worldwide protests. 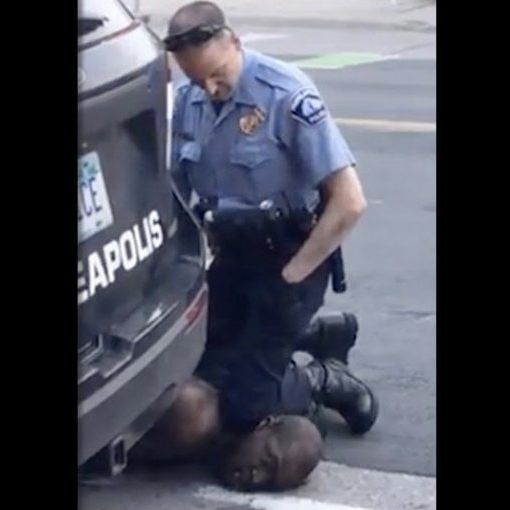 The imagery on the award’s badge portrays St Michael trampling on Satan, but campaigners, according to The Guardian, say the image is reminiscent of the killing of George P. Floyd Jr by white police officers in the US that led to worldwide protests.

According to British newspaper, The Guardian, campaigners had called for the redesign of the award because they said its badge resembles a depiction of a white angel standing on the neck of a chained black man.

The imagery on the award’s badge portrays St Michael trampling on Satan, but campaigners, according to The Guardian, had said the image is reminiscent of the killing of George P. Floyd Jr.

A petition had called for the medal to be redesigned. 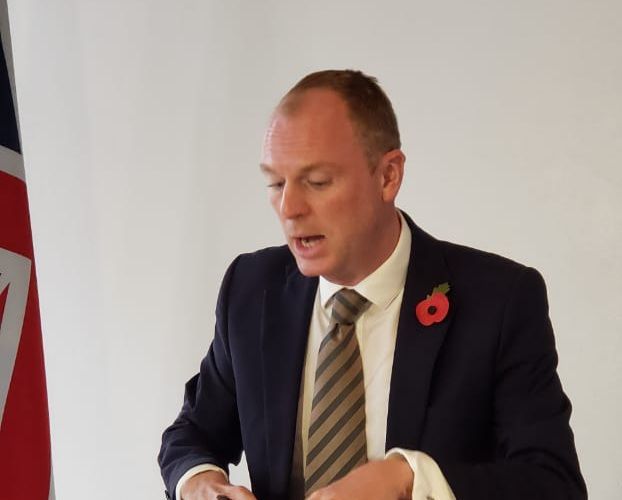 Former governor Augustus J. U. Jaspert was accused of frustrating the efforts of the elected government of the Virgin Islands during his tenure.

Coincidentally, Mr Jaspert had angered some Virgin Islanders who felt he had uttered racist and insensitive statements when he said that the Virgin Islands descendants of slaves should not look forward to reparations for chattel slavery.

Further, Jaspert, who was also recently given a job by Prime Minister Alexander Boris de Pfeffel Johnson, who himself has been labeled as racist, had suggested that the Virgin Islands preserve the names of landmarks named in honour of persons who were involved in the slave trade and who would have also committed crimes against humanity.

This was even after statues of persons involved in the slave trade were being torn down in the United Kingdom and even dumped in rivers.

Mr Jaspert never apologised for his statements but instead departed the Virgin Islands mere days after announcing a controversial Commission of Inquiry on Martin Luther King Day, Monday, January 18, 2021.