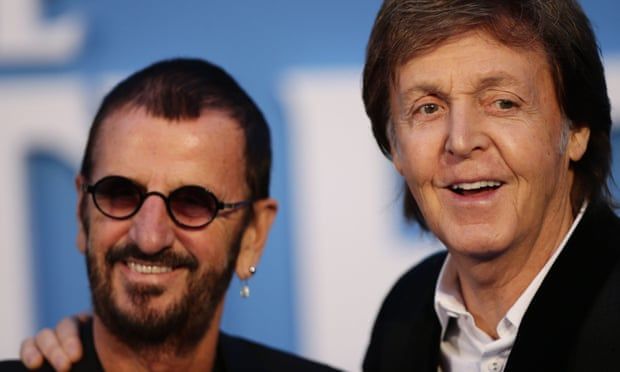 McCartney’s demo version of Attention, destined for Ringo Starr’s 1981 album Stop and Smell the Roses, expected to sell for £10,000

A previously unheard recording by Paul McCartney of his song Attention, later recorded by Ringo Starr, is going up for auction this month.

The demo recording by McCartney was given to saxophonist Howie Casey, to reference ahead of the recording session for Starr’s 1981 album Stop and Smell the Roses. Casey’s wife Sheila would also perform backing vocals on the finished version of Attention, alongside Linda McCartney.

Casey is now selling the tape (without the song’s copyright) at Merseyside’s Omega Auctions, with an estimated price of £10,000.

Auctioneer Paul Fairweather said: “To hear [McCartney] unaccompanied working through the bones of a song like this is really fascinating and it does give an insight into his startling talent for songwriting.”

In November 2021, Omega Auctions sold George Harrison’s three-bedroom childhood home in the Speke suburb of Liverpool for £160,000. It was the site of numerous rehearsals for the Beatles in the band’s infancy.

McCartney’s childhood home in Forthlin Road, Liverpool, will be opened up to unsigned musicians, it was announced this week.

The National Trust, which has managed the property since 1992, is inviting aspiring acts to record sessions at the house, where songs including Love Me Do and I Saw Her Standing There were written and rehearsed. McCartney’s brother Mike and music writer Pete Paphides will select the artists.

McCartney is approaching his 80th birthday in June, and will headline the Glastonbury festival that month. He also begins a US tour later this month. 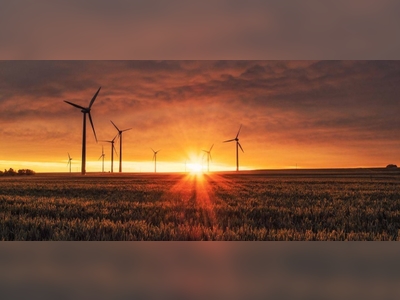 ‘Lifeline’ of renewable energy can steer world out of climate crisis: Guterres

Greenhouse gas concentrations, sea level rises, ocean heat levels and acidification, all set new records during 2021, while some glaciers reached the point of no return, accordi...