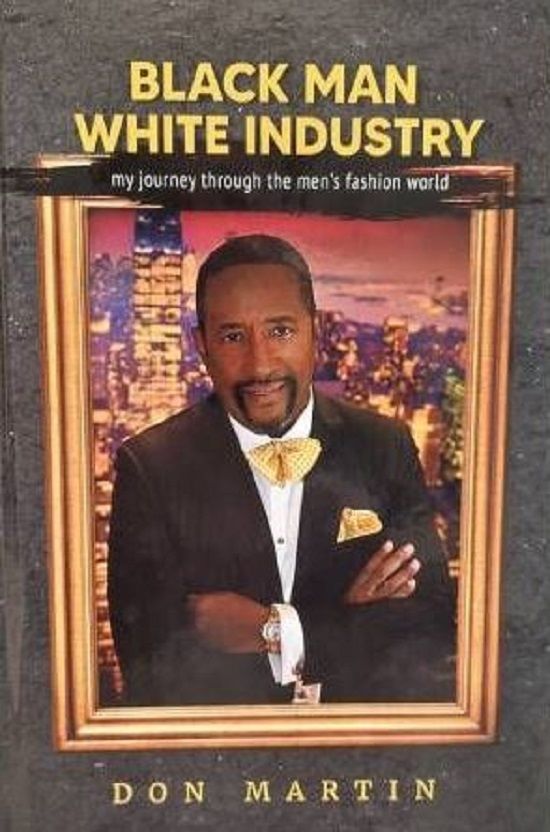 Don M. Martin is a poster child success story of hard-working Caribbean immigrants who moved and settled in the United States (US). Mr Martin was born in Harlem and raised in the Bronx; however, has strong ties to the [British] Virgin Islands (VI).

Don M. Martin’s father is from Luck Hill, Tortola and his mom is from North Sound, Virgin Gorda. His Grandmother on his father’s side is from Great Harbour on Jost van Dyke and is a 3rd generation Virgin Islander.

Martin’s latest success, a book entitled ‘Black Man White Industry: My Journey through the men’s fashion world, is a story of a young black man arriving in an industry by accident in 1975, straight out of high school, and breaking all barriers.

“It's a riveting story of bonding with my white counterparts in the textile menswear business. It tells how I became the only black man in the United States to form my own textile corporation. The book has many twists and turns that will take you on a journey of race relations, politics, marketing, and tremendous adversity,” the summary shares.

The book also tells the history of men's tailored clothing and how it was in the golden years. Martin also writes about the great people that shaped the entire industry, past and present.

While one might have expected the story to chronicle experiences on racism, systemic oppression and other related topics, Mr Martin, Speaking to Virgin Islands News Online (VINO), said his journey was quite the opposite.

“There’s nothing negative about… it’s a very simple and it’s a story about me and me traveling the world… and I had a tremendous following in the US in the south where racism was supposed to be very rampant and quite frankly I never received it,” he added.

He said one of the reasons he decided to write the book was through inspiration from colleagues who felt he should chronicle his journey and unique story.

He said another reason was due to current events with racist charged incidents that are frequent and, as such, he wanted to write a book of positivity about how blacks and white succeeded in working together without any racist barriers.

“My story ultimately is one that teaches that we as people of colour, we need to be positive and just go about doing our business and have no kind of inhibition that we should be stopped because of our colour,” he added.

Much to learn from book

Mr Martin said the book also teaches about values, marketing, perseverance, business, and more where sales are doing extremely well, including through support from his colleagues in the industry over a 40-year period.

With the book having been launched on July 5, 2022, successfully and well received, according to the author, he is currently in the VI and will speak more on the publication at an upcoming Rotary event on Thursday, September 1, 2022.

The book is available on Amazon and Barnes & Noble in paperback and hardcover as well as electronically on Kindle. Mr Don Martin can be contacted on (845) 729-7948 or via donmartinintl@gmail[dot]com. 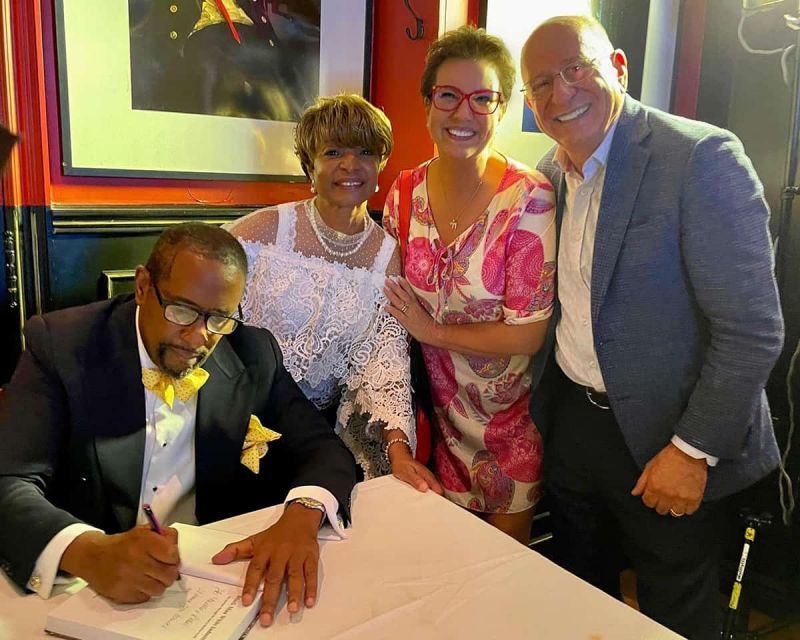 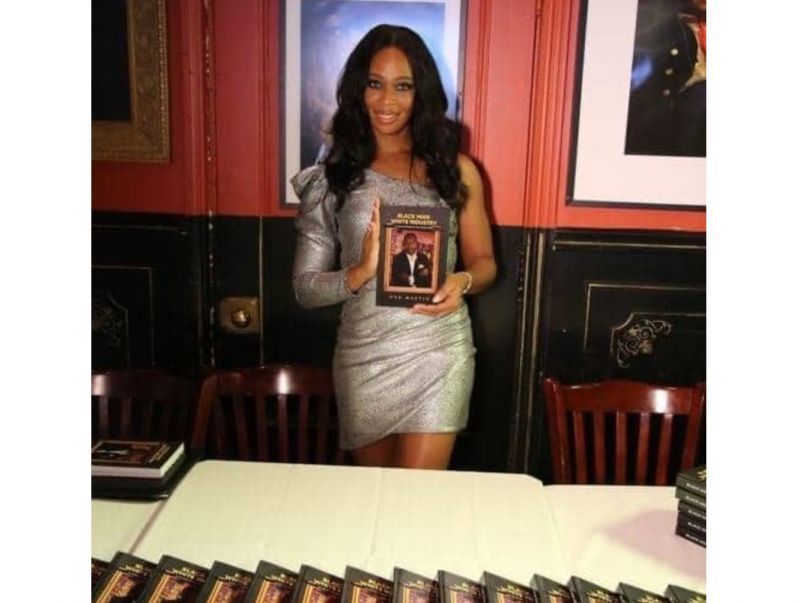 Don Martin said the book has been well received and is doing well as it relates to sales.