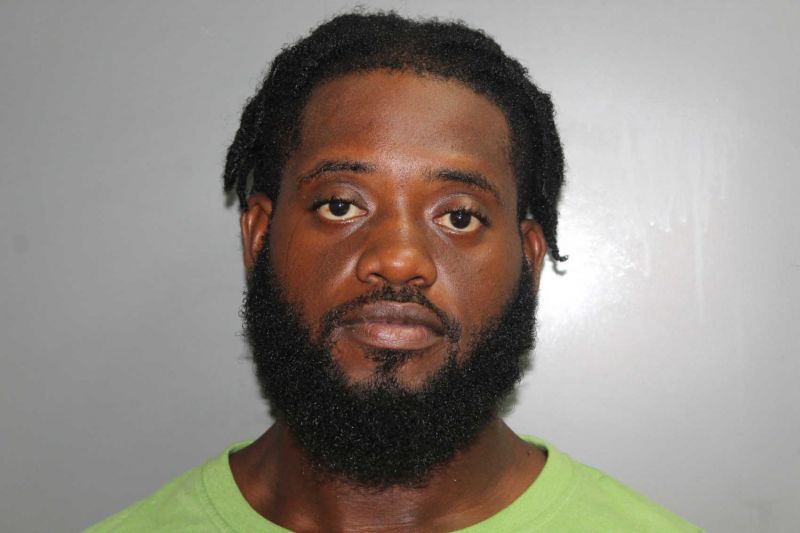 Bail has been set for a man accused of assaulting his ex-girlfriend and driving her to a location against her will. Chesney Southwell Jr., age 22, was recently arrested on charges of simple assault and battery, false imprisonment and kidnapping, grand larceny and second-degree assault as an act of domestic violence.
His arrest follows a report from his ex-girlfriend, who stated that on August 28th she and her friend were at a bar when Southwell picked her up for a drive so they could discuss their relationship. She stated that during the conversation, he grabbed her phone and began to go through her messages. He then became upset and began speeding. According to the woman, while she made several attempts to retrieve her phone, he kept it away from her by holding it outside the driver’s side window.

She recounted that she also made several attempts to exit the vehicle while it was still in motion, but Southwell kept pulling her closer to him, preventing her from leaving. He also reached over her and held onto the passenger side door. The woman told police that during the ordeal Southwell wrapped his arm around her neck causing her to be unable to breathe.

He later drove her to the Salt River area against her will and at that location she was allegedly strangled, hit in the face and thrown on the ground. Southwell then threw her phone into the bushes and tossed her purse containing her keys into the bed of his truck. The victim stated that she was in fear for her life and asked him to let her out of the vehicle.

She was eventually able to leave the vehicle and walked to an establishment where she attempted to request help but was unsuccessful due to a lack of cell service. She walked away from the establishment and was confronted by Southwell.

She attempted to break free several times and screamed out for help. Southwell then offered to drop her off at a service station and she declined so he left. She then received help from a concerned citizen who dropped her off at a location where she was picked up by a friend. When police made contact with the victim they discovered her with several bruises to her face, wearing torn clothing covered in dirt.

According to the probable cause fact sheet, Southwell and his attorney were present at the police station on August 30th. He was arrested and charged. The fact sheet states that his attorney made contact with a judge who released Southwell into the custody of his father. No bail was set but the defendant was reportedly placed under house arrest pending his advisement hearing.