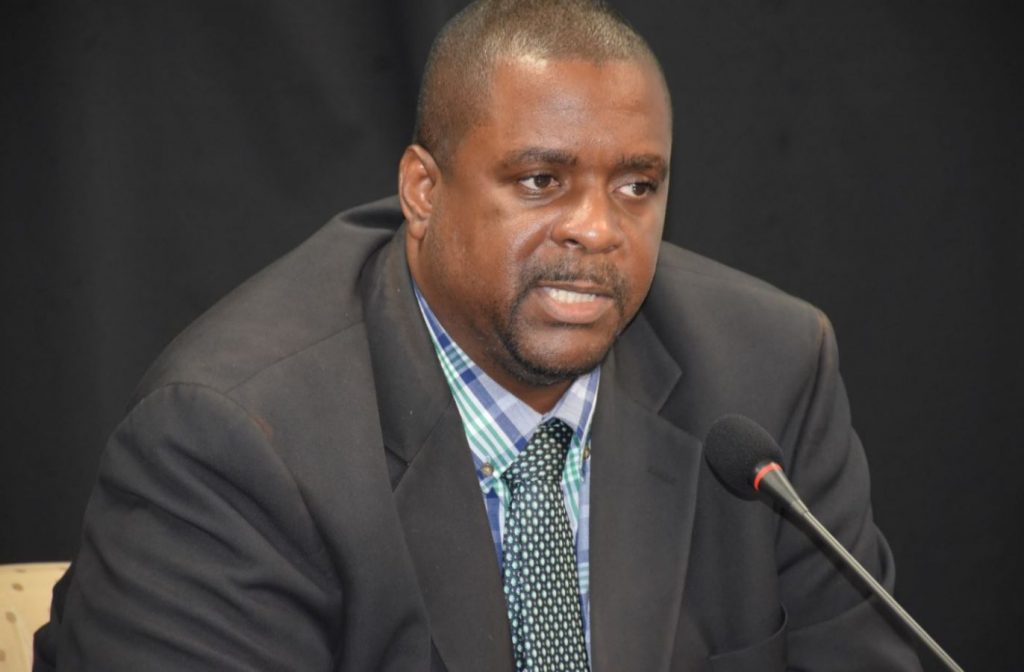 A major reason government placed an indefinite ban on work permit holders returning to the territory is because the majority of those persons don’t want to pay the cost of being mandatorily quarantined for two weeks.

Premier Andrew Fahie gave that indication in a national broadcast Sunday night, August 10. He, however, neglected to note the quarantine costs for ‘hotel/government quarantine’ and how it differs from the cost for ‘home quarantine’ which is roughly $6,000 per traveller.

“Does the employer have any work for those who they have on work permit and are desirous of them returning at this time? Are the employers willing to pay the cost of quarantining their employees who want to return to the BVI? Or are the employees prepared to bear these costs?” he further questioned.

“In addition, the misbehaviour of some individuals who were allowed to return – and not just in the BVI, but in many other countries where they were refusing to self-isolate once they landed — means that measures became necessary to prevent arriving persons from going around and risking everyone else’s life,” Fahie stated.

A second wave of the virus

Besides cost concerns, the leader of government business said barring working permit- and permit exemption holders from re-entering at this time is to prevent a ‘second wave’ of COVID-19 in the BVI.

He said this has been happening in Caribbean countries who he said rushed to reopen their borders.

He said persons have been calling on government to ‘immediately reopen its borders’ and for travellers to undergo testing and other protocols upon arrival.

Fahie, however, said the challenge with that proposal is there are no reliable rapid tests available to date. He said the only reliable tests are the lab tests, which are not instant.

“A person can go into a lab and not be confirmed as positive for COVID-19 up to the moment of taking the test and the second they walk out of the lab, they can be exposed to someone who has the virus. So, they will have a certificate saying they have tested negative, but they will be carrying the virus – and some of these persons can land on our doorstep,” the Premier stated.

Borders will reopen at some point

Fahie said the borders will reopen “at some time”. However, plans in that regard are being examined and dates and protocols will be announced soon.

While that is happening, Premier Fahie said: “All the concerns raised above and more are being taken into consideration so that we do not compromise the health and safety of our people of the Virgin Islands while trying to stimulate the tourism sector of our economy. In a few weeks, I will return to you the public with the details of our progress in this area.”

For those who are still in need of employment, the Premier said help is on its way and that persons will not have to wait much longer for subsequent economic stimuli to come into effect.

In the meantime, the Premier, who is also the Finance Minister, pointed out that the territory’s resources are currently scarce. He explained that the focus of his government is ensuring the economy can survive through this pandemic.