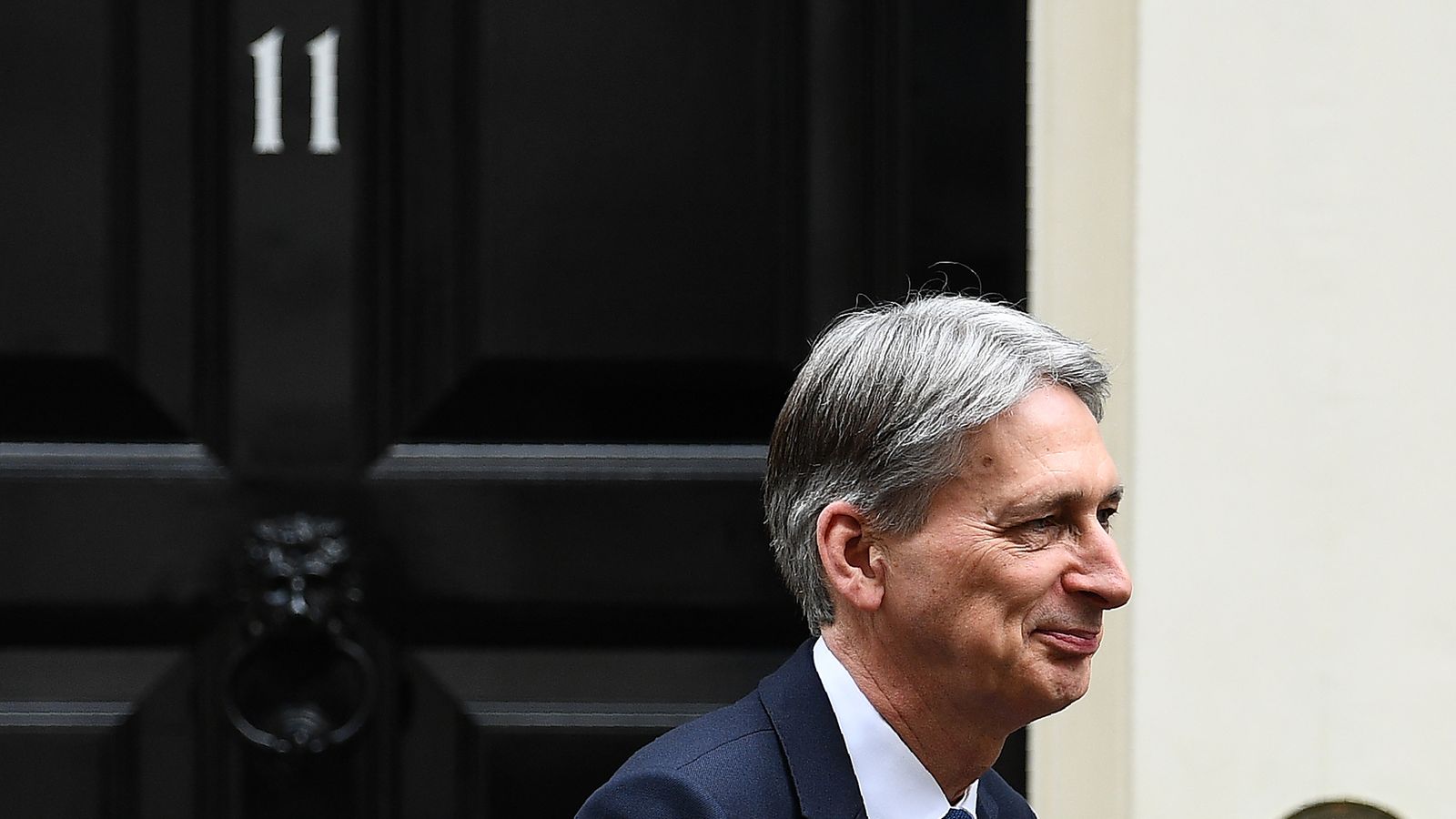 Copper, which is advised by Lord Hammond, the former chancellor, is raising funds from existing and new investors including the giant UK lender.
Barclays is taking a stake in Copper, one of the most prominent names in the fast-evolving cryptocurrency sector, even as the industry continues to be rocked by a swathe of bankruptcies.

Sky News has learnt that the UK-based bank is among a crop of new investors joining a funding round for Copper, which counts former chancellor Lord Hammond among its advisers.

City sources said Barclays was expected to invest a relatively modest sum in the millions of dollars as part of the round.

The fundraising is expected to be finalised within days.

The company, founded by Dmitry Tokarev in 2018, has drawn investors from big names in the global venture capital sector, such as LocalGlobe, Dawn Capital and MMC Ventures.

It was reported earlier this year to be targeting a valuation of at least $3bn in its latest capital raise but has since scaled that back, reflecting the growing crisis in the wider crypto-assets sector.

A number of major market participants, including Three Arrows Capital and Celsius, have filed for bankruptcy in recent weeks, undermining confidence in the industry's previously breakneck growth.

Copper has also grown frustrated with the approach of UK financial regulators, prompting it to establish a hub in Switzerland instead.