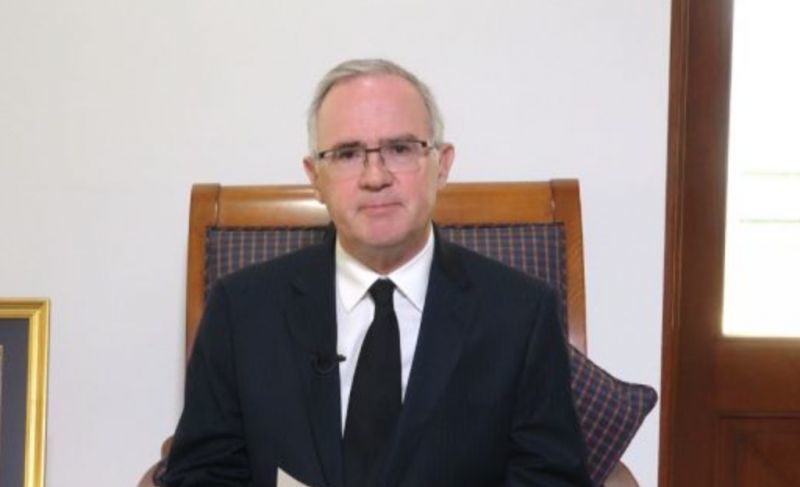 The warning came from the Governor, H.E John J. Rankin CMG who reminded that history shows September as the month that brings more storm activity than any other time of the year.

“The best way to protect lives and livelihoods from the impact of a hurricane is for each one of us to do our part to remain ready,” Mr Rankin said.

“This means we should all continue to keep an eye out for maintenance issues at our homes and businesses; restock emergency supplies as needed; and monitor the latest conditions as reported by reliable sources such as the Department of Disaster Management,” he said. 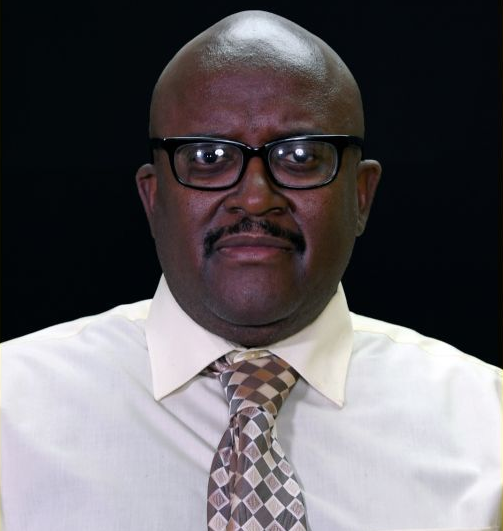 “Forecasters warned us to expect a busy season, and based on what we have seen so far, their prediction was correct,” Mr Penn said.

“We are in the peak of the season now, which means that systems will continue to develop rapidly in the coming weeks, so it’s very important for the Virgin Islands to remain vigilant in terms of hurricane preparedness,” he added.

With 17 named storms having formed so far, 2021 has already exceeded the 20-year average of 14 named storms per year.