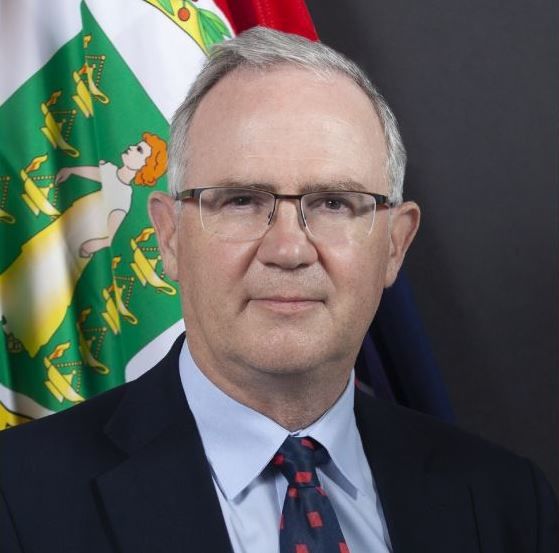 As there continues to be hesitancy towards taking the AstraZeneca vaccine, particularly among locals in the Virgin Islands, Governor John J. Rankin, CMG has shared that the benefits of the vaccine outweigh the risk.

In a press release today, April 8, 2021, Governor Rankin said the UK’s Medicines and Healthcare products Regulatory Authority (MHRA) has confirmed that the AstraZeneca vaccine is safe, effective and has saved thousands of lives. 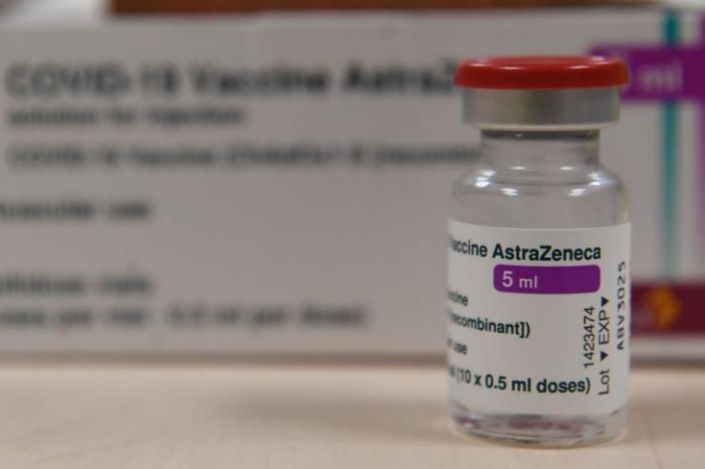 In a press release today, April 8, 2021, Governor John J. Rankin, CMG said the UK’s Medicines and Healthcare products Regulatory Authority (MHRA) has confirmed that the AstraZeneca vaccine is safe, effective and has saved thousands of lives.

The MHRA have said the data suggests there is a slightly higher incidence reported in the younger adult age groups but the likelihood of blood clots occurring is still extremely rare.

“MHRA said it had not been proven that the AstraZeneca has caused the blood clots, that further evidence was needed, and the benefits of the vaccine far outweigh the risks for the vast majority of adults.” 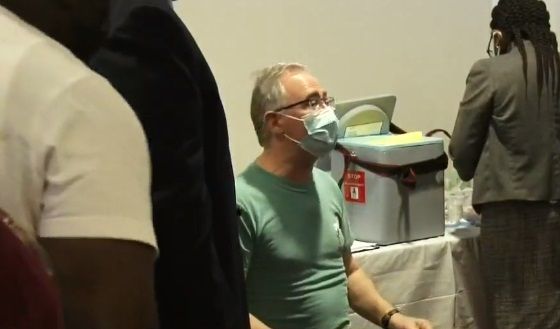 He said the JCVI) has also confirmed it recommends offering people aged 18-29 an alternative vaccine where available.

“Given the remote location of the British Virgin Islands, the AstraZeneca vaccine is the only one currently available here due to temperature travel and storage requirements.”

Governor John noted that getting vaccinated is still the best way to prevent severe or fatal illness, as well as to protect the community at large.

“I urge people in the BVI to take up the vaccine, and to do so well ahead of hurricane season.”

The Governor added that the Virgin Islands Government continues to work closely with national UK health bodies to ensure the latest evidence and information guide for the rollout.

“Anyone who is concerned by the JCVI’s announcement is asked to contact medical providers, in confidence, for advice.”