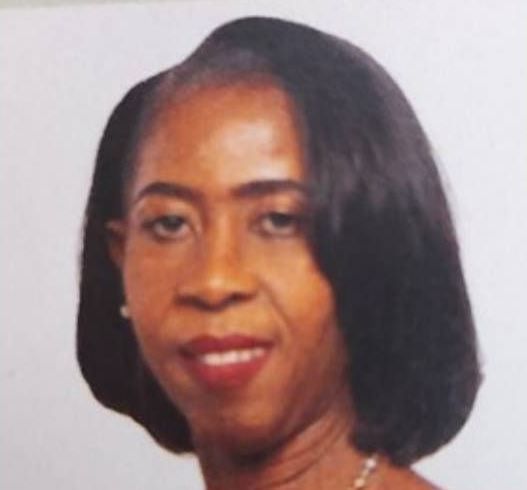 Word reaching our news centre from senior sources within the coalition Government of Premier and Minister of Finance, Dr. the Honourable Natalio D. Wheatley (R7) is that indigenous Virgin Islander, Ms Bernadine A. Louis was the final of Governor John J. Rankin’s three nominees to the Constitutional Review Committee (CRC).

Mr Rankin, who now seems to be unpopular with residents of the Virgin Islands has been labeled a “racist and dictator” by talk show host and political activist Cindy Rosan, after he sparked outrage from all sections of the local population with his other two nominees, which he allegedly bullied his way to have them remain on the CRC according to the sources.

Who are these two?

The other two controversial nominees are Jamaican national Tanya Cassie-Parker and Caucasian American national Susan V. Demers, who both have belonger status.

Some residents claimed that Mrs Cassie-Parker wanted the Virgin Islands constitution to be suspended following the release of the Commissioner of Inquiry report, while others accused Ms Demers of being a ‘racist’ who does not have the best interest of the people of the Territory at heart, however, our news center, could not independently confirm those claims.

One nominee by Mr Rankin who was met with unanimous approval by both the Government of National Unity and Cabinet, was Ms Louis who is the daughter of former Legislator, Cyril Lewis Walters and his late wife – former Educator, Lucia Walters nee Potter. 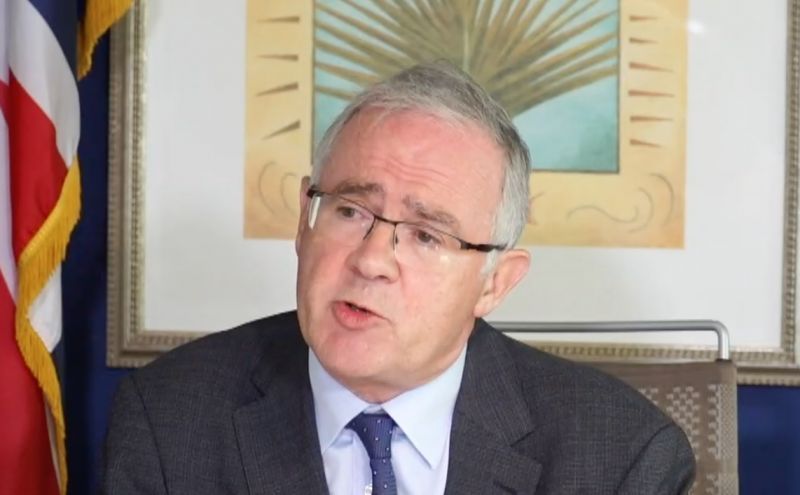 Governor John J. Rankin who now seems to be unpopular with residents of the Virgin Islands has been labelled a “racist and dictator” by Cindy Rosan after he sparked outrage from all sections of the local population with his other two nominees.

Ms Louis, a Virgin Islander has years of experience at the management level while employed in the civil service.

Her last position in the Government of the BVI was that of Private Secretary to the Minister for Education and Culture. She retired from the Government Service to take up senior positions at the H. Lavity Stoutt Community College where she held the posts of Director of the Learning Resources Center from 2007 – 2012, and Dean of Workforce Training from 2012 – 2019. 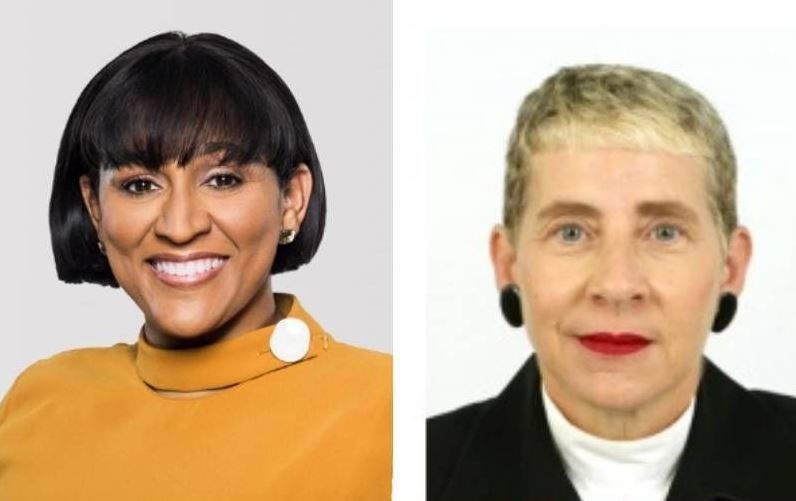 The other two controversial nominees are Jamaican national Tanya Cassie-Parker and Caucasian American national Susan V. Demers, who both have belonger status.

She currently holds the position of Director of the VI Studies Institute – a research institution responsible for all matters on the history, culture, and contemporary issues about the Virgin Islands. Ms Louis has also lectured in public administration for the Open Campus of the University of the West Indies.