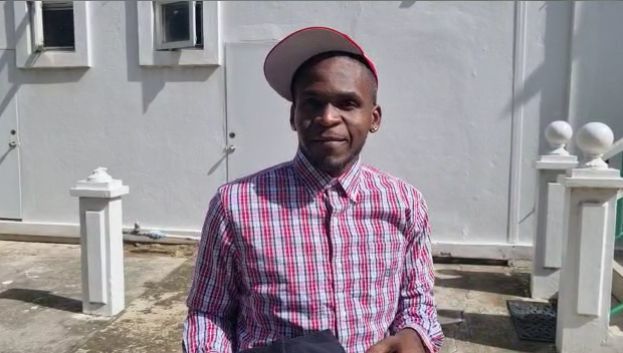 Two of the three men freed of the charge of murder on November 15, 2022, have briefly commented to Virgin Islands News Online (VINO).

Dakheme Cheltenham aka ‘Kemo’, Vicardo Farrell aka ‘Scar’ and Kareem Durrant aka ‘Blacker’ had been charged for the 2016 murder of Devern Stanley aka ‘Snoopy’ were set free of the charges due to want of prosecution.

Justice Thomas Astaphan KC instructed the pool of jurors in the High Court to enter a not guilty verdict for all three accused as he had established that the prosecution provided no evidence, circumstantial or otherwise, that the three men together or individually murdered Stanley.

Durrant; however, remains imprisoned on another matter. 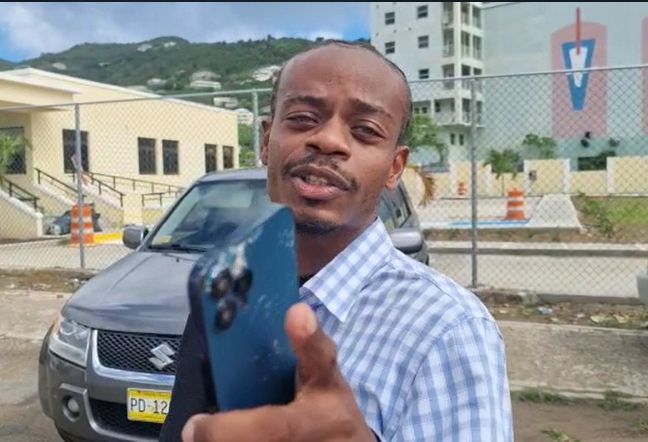 Dakheme Cheltenham aka ‘Kemo’ shortly after he was freed of the charge of murder on November 15, 2022.


Farrell was in particular grateful to judge Astaphan.

Members of the Serious Crime Investigation team on November 4, 2017, arrested and charged Farrell, a resident of Major Bay, for the murder of Stanley.

'All things work together for good'- Cheltenham

The decomposed body of Stanley was found on July 28, 2016, two months after he went missing.

Cheltenham was represented in court by Jason Hamilton, Durrant by Valarie Stevens-Gordon and Farrell by Michael Maduro and Isis Potter.